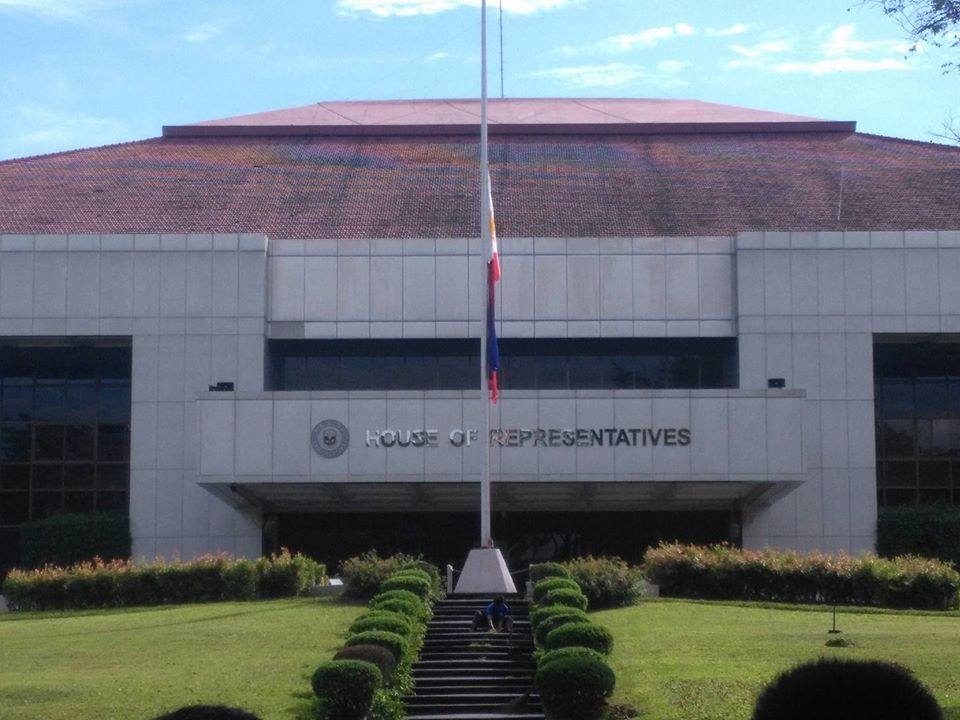 CALBAYOG CITY – The members of the House of Representatives recently concluded its Roads and Seaports Inspections over areas in Central Luzon, Visayas and Mindanao, led by Speaker Pantaleon Alvarez with Majority Leader Rodolfo C. Fariñas and Senior Deputy Majority Leader Juan Pablo Bondoc. Lasting for eleven days, the caravan that took-off in Manila on March 16, was the first of a series of inspections in the program of the solons.

The pack, composed of congressmen in the Committees on Transportation, Public Works and Highways, Justice, Good Government and Public Accountability, and Welfare of Children, traversed roads and sailed waters from port to port. 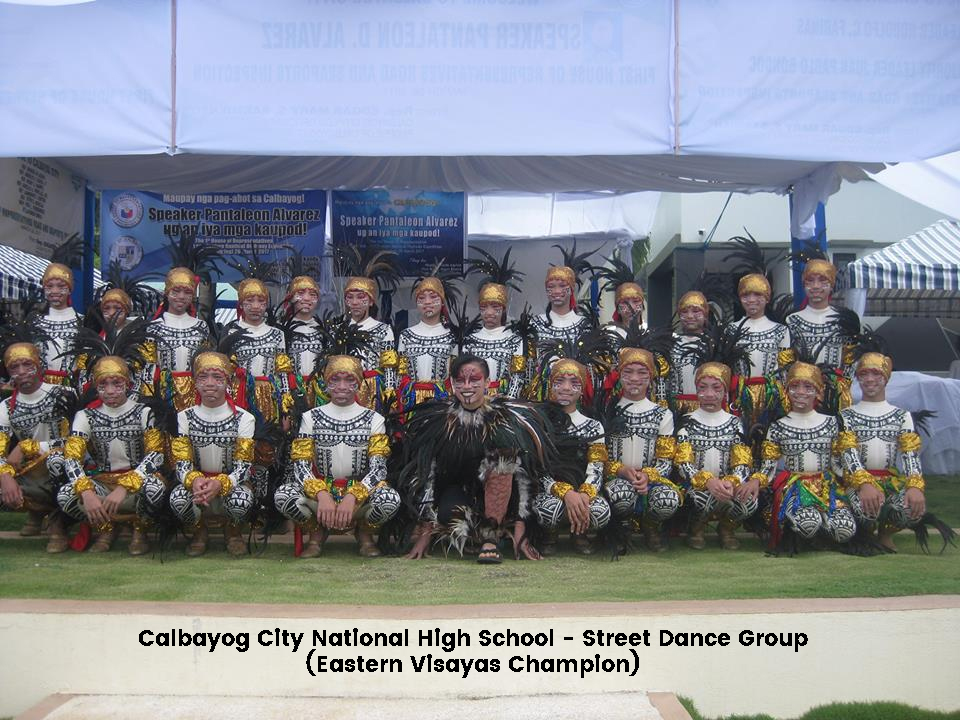 Received at the city’s The Coral Reef Beach Resort at midday of the ninth day of being on the road, the solons were greeted with the performance of the City High School’s group of street dancers whose performance gave pride to Calbayog for having bagged the Regional Championship, thus representing Eastern Visayas in the national competition early this year.

“Waray-waray” songs performed Iskolar Choir was an added treat to the feast of local delicacies offered to the visiting law-makers of the country. Iskolar Choir, is also the pride of the city in the field of group singing under the tutelage of the City Arts and Culture Office (CACO), 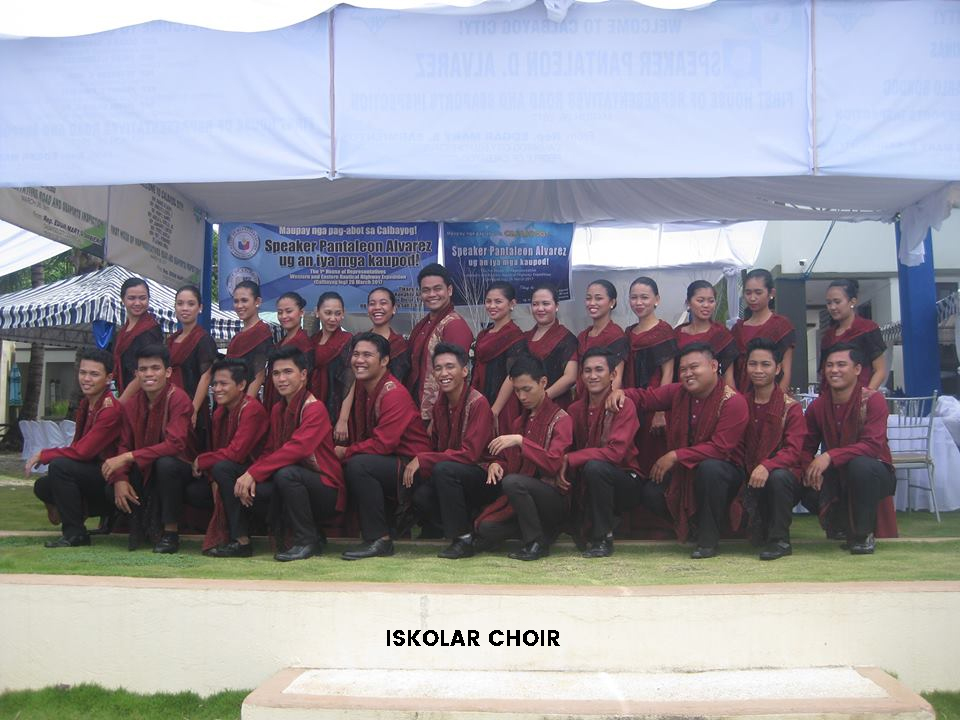 Conducting meetings and audiences with officials and agencies of government units along the way of their itinerary, the group of solons heard various concerns in the countryside.

“Along stop-overs, we were in meetings with government officials and other agency heads on health, tourism, transportation and appropriation, public order and security to look at all the concerns of tourism and peace and order,” Majority Leader Fariñas said in his speech during the luncheon.

Samar’s first district representative, Edgar Mary Sarmiento who is Vice-Chairman of the Committee on Transportation informed that recommendations based on observations of the roads and ports conditions will be made sources for considerations in the development programs for sea vessels, ports, land conveyance, and the country’s transportation system. 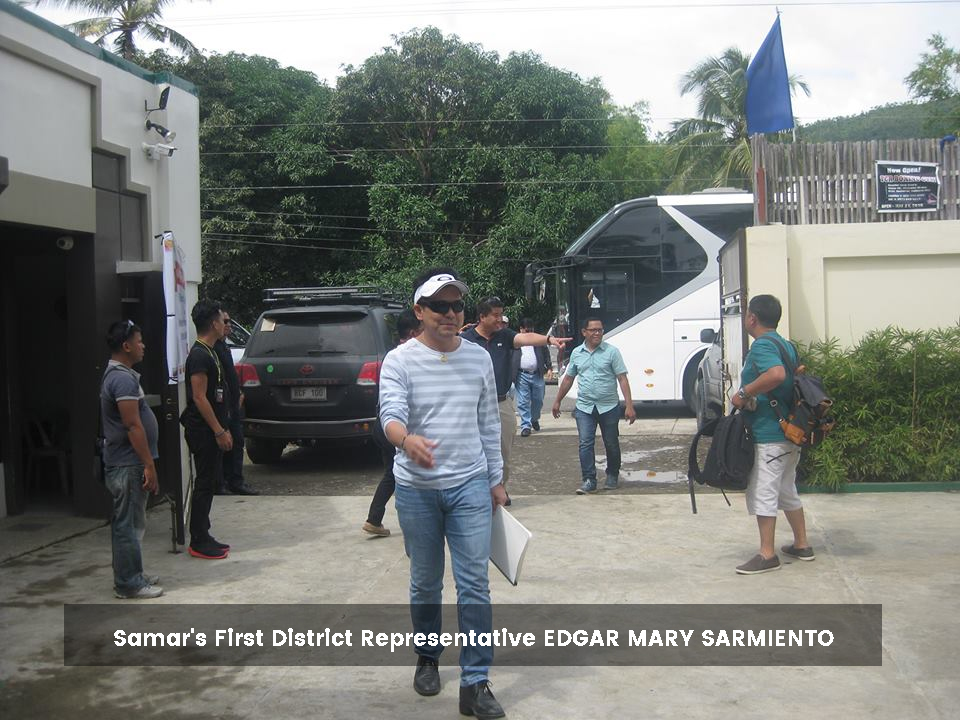 “We have to be on the road to personally experience the plight of the travelling Filipinos who cannot afford plane fares as well as local and foreign tourists who chooses to go by land and sea in seeing the countryside so we will have first-hand information as basis for considerations of the transport development programs in the country,” Sarmiento said.

Believing that experience is the best means to be able to effectively address issues and concerns, the solons conceptualized the activity in February 2017 and decided for its implementation right after the House adjourned in March 15.

Majority Leader Fariñas, in an interview during their Calbayog stint, said that: “The inspection was a revelaltion. We have become familiar with what travelers experience taking the bus and the RORO. I have done this before, some nine years ago. The roads are a lot better now but there is more that can be improved.” (The term RORO, short for Roll-on/roll-off refers to ferries or ships that carry wheeled cargo such as cars and trucks that are driven on and off the ship on their own wheels). 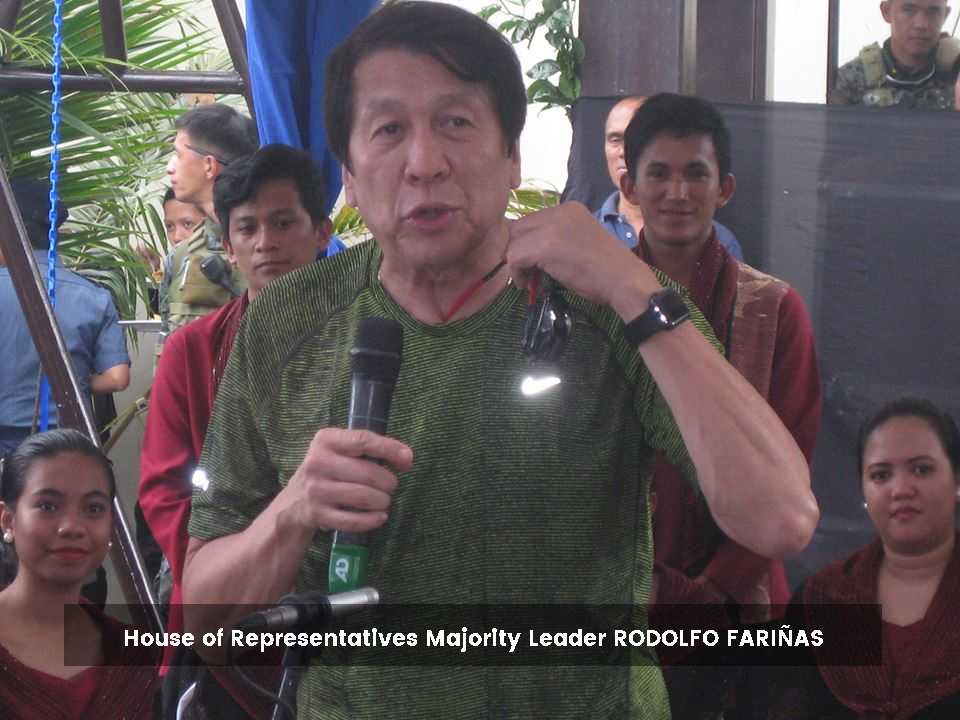 Relative the forthcoming consideration by the House of Representatives when the President will submit his proposed National Expenditures Program (NEP), Fariñas encouraged the officials of Eastern Visayas to submit priority needs for inclusion in the deliberations of the General Appropriations Act (GAA) for the year 2018.

“While we are here, you can already submit priority needs of your respective districts with you being directly abreast with what is really needed to be addressed in terms of development of your public works, transportation, etc., as it is timely occasion for you to bring the matters to us,” Fariñas stressed. 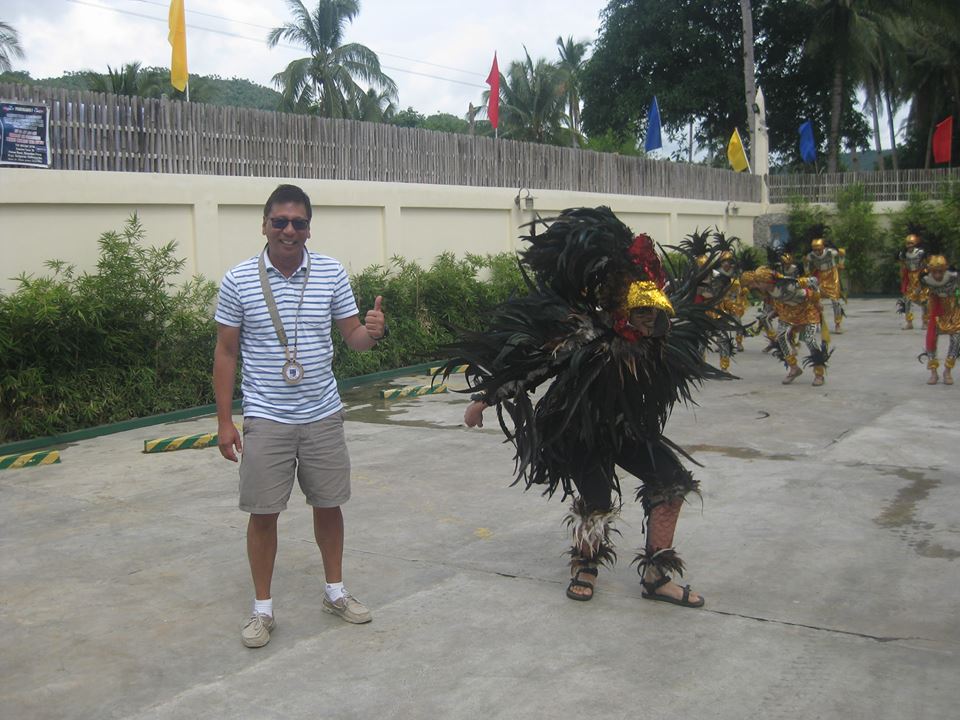 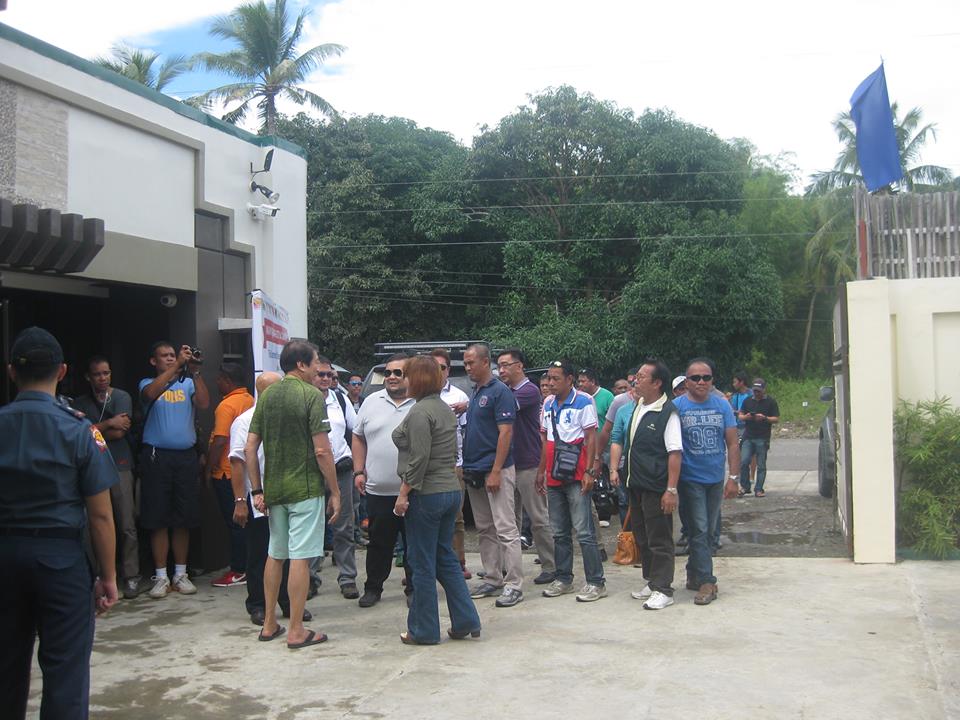 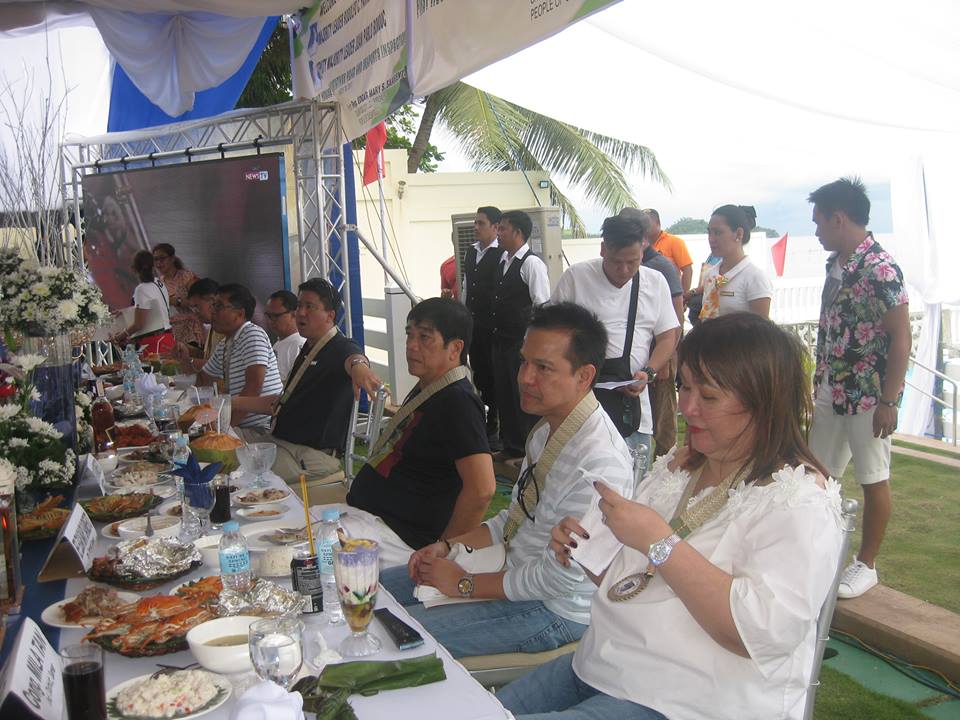 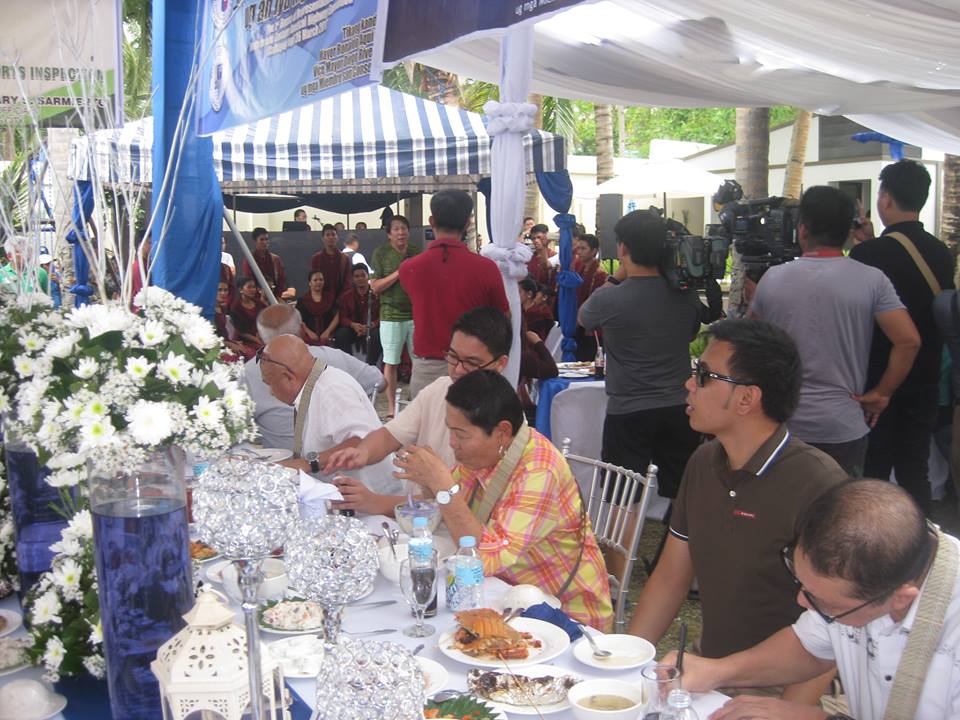 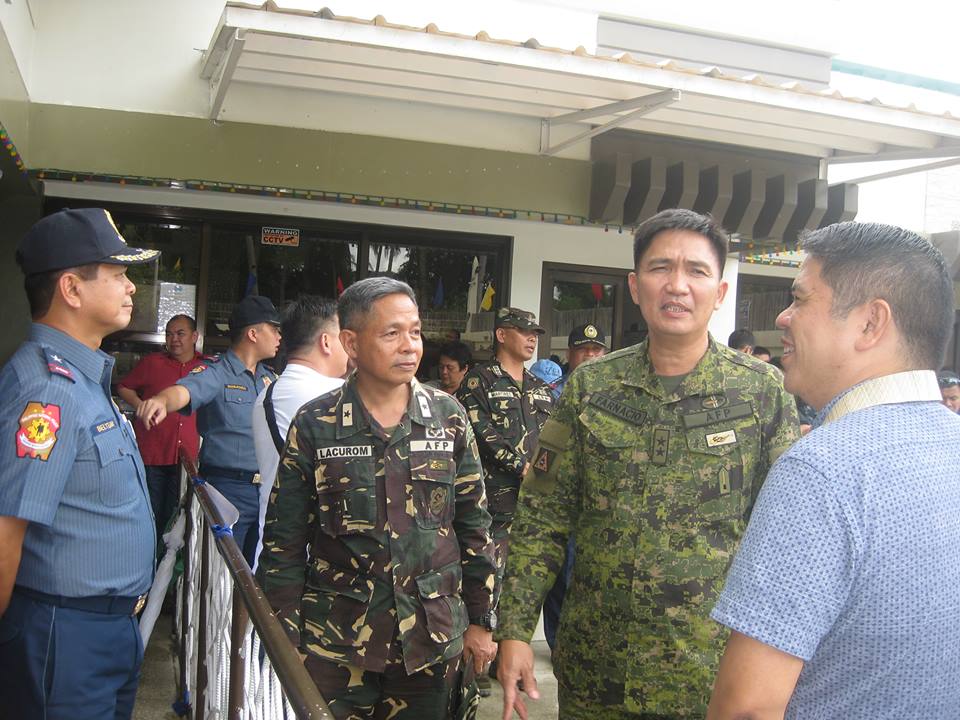 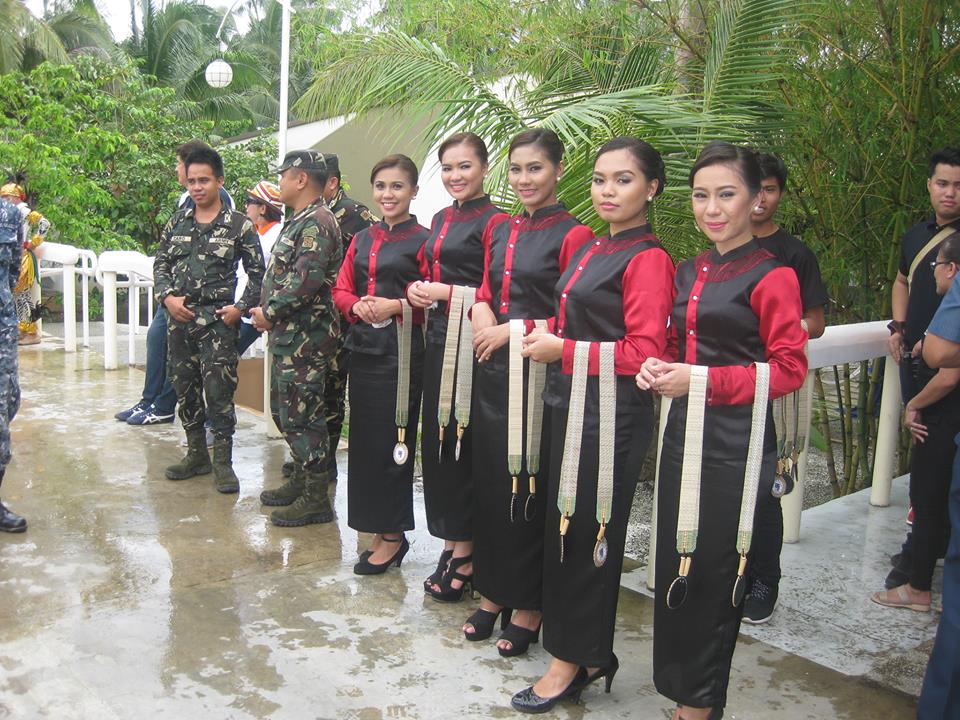