STATEMENT OF THE COMMISSION ON HUMAN RIGHTS
On the PhP 1,000 budget allocation of the House of Representatives for the Commission September 12, 2017 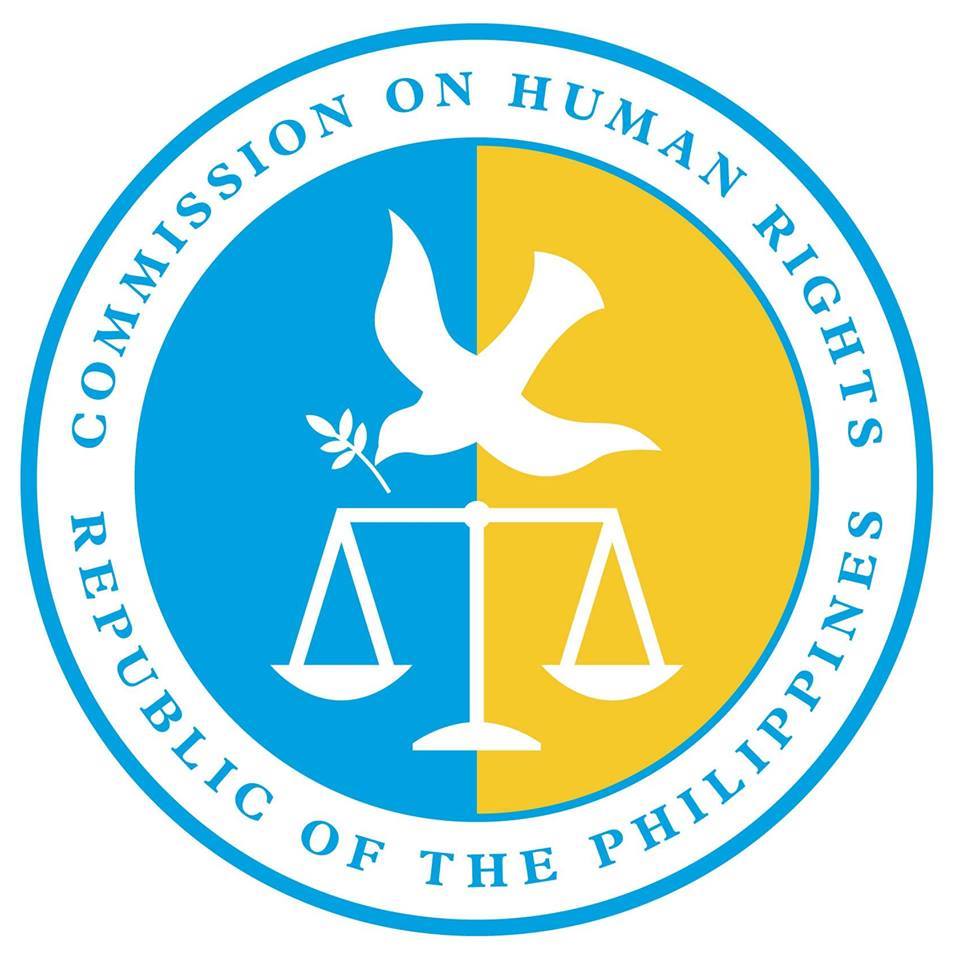 The Commission on Human Rights has always taken positions in favor of human rights. It does so without fear or favor, in a non-partisan manner, and as rightfully mandated by the 1987 Constitution. It is regretful that, in the performance of our duties, the House of Representatives opted to undermine our role as a check-and-balance mechanism of the government by allocating PhP 1,000.00 for our budget.

We regret that despite continued clarifications on our mandate, they have wrongly perceived our role as combative rather than a collaborative effort to bolster Philippine democracy by ensuring that all public officials are honest in the performance of their duties and adhere to universally accepted principles of human rights.

The CHR is a Constitutional office created to serve the people as a State institution – separate and independent from the three principal branches of the government – as watchdog and protector against human rights abuses. We have called out violations and praised positive measures across administrations in promoting the societal goals of justice and rule of law.


Congress has even expanded CHR’s role beyong the Constitution by designating powers and functions in special laws, such as the Magna Carta for Women’ the Anti-Torture Law; the Anti-Enforced Disappearance Law; and as Children’s Ombud, among others. It cooperates with different stake holders and has assisted the Human Rights Offices of the Security Sector, as well as the Presidential Human Rights Committee.

It is unfortunate that the same Lower House of Congress, who was crucial in deliberating these laws, has now chosen to deny the Commission its ability to meaningfully pursue its human rights protection, promotion, and policy-advisory functions through insufficient appropriations.

At the same time, we thank the 32 Representatives, who stood up with us in our fight for this country and human rights during the budget deliberations of the House of Representatives today.

We believe that if there are issues regarding the particular management or performance of the current leadership of the CHR, there are enough mechanisms or platforms upon which we may individually or collectively bring these forward without arbitrarily, whimsically, or capriciously exercising powers over the purse strings.

Despite these circumstances, we will not turn our backs on our Constitutional duty to render justice for all and give everyone their due. The concern for human rights is beyond partisanship or disagreement. We shall seek means to move forward and navigate through the hurdles, mindful of our oath to serve the people and the Republic – because it is what is right and what is needed of the times.