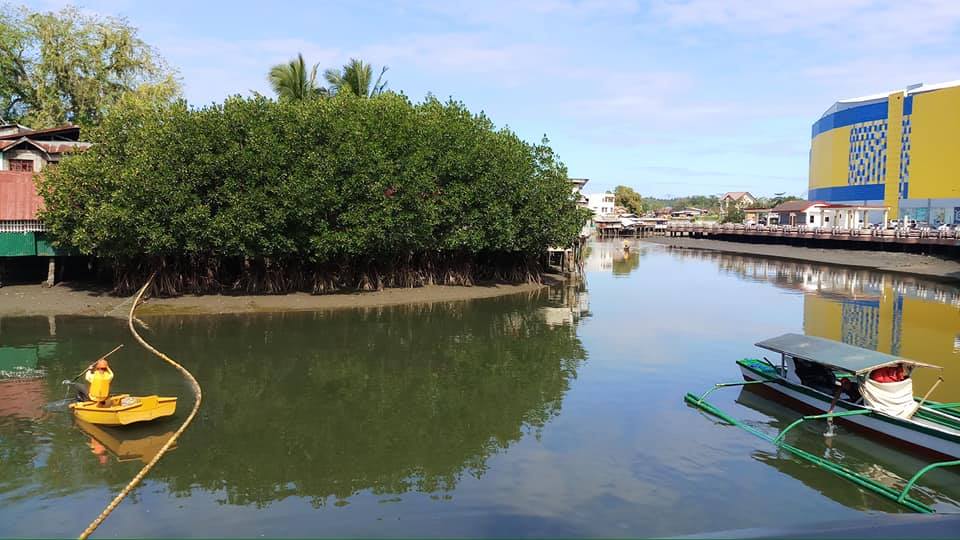 Calbayog City River (Photo Credits to Ms. Eleen Lim)
The City Government of Calbayog , DENR-Region 8 and other partner agencies and Civil Society organizations launched the “Support to Sustain the Calbayog River Project, “ as the city thru the Calbayog River guns for the 2019 National Search for R.I.V.E.R.S (Recognizing Individuals, Institutions Towards Vibrant and Enhanced Rivers) for Life Award. The launching ceremony was conducted at the River Bank Walk on February 21, 2019.

Leading the City in attending the Launch is City Mayor Ronaldo Aquino while DENR Region 8 Executive Director Crizaldy Barcelo brought the “whole force” of DENR Region 8 Offices to the event. Various Civil Society and Civic Organizations also came to support the project as well as the barangay officials of the 12 barangays situated along the Calbayog River.

Incorporated in this event is the signing of the Memorandum of Partnership Agreement (MOPA) between and among the agencies and organizations (including the media, represented by DYOG, Radyo Pilipinas Station Manager Antonio C. Pueblos) and the Punong Barangays, each signifying their commitment on how to sustain the ongoing rehabilitation of the river and the beautification of its riverbank. 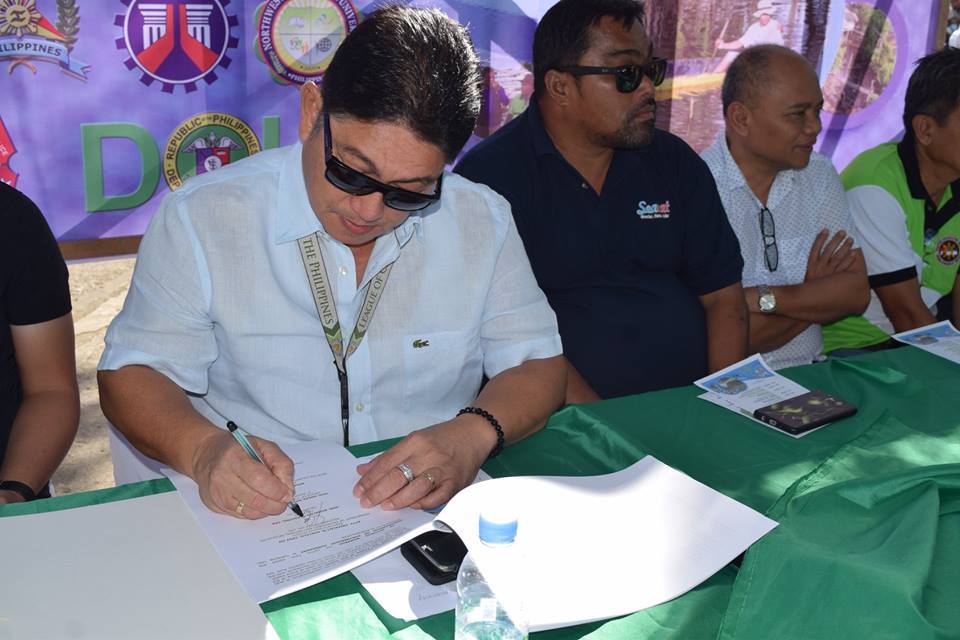 City Mayor Ronaldo P. Aquino signs the Memorandum of Project Agreement
The Calbayog River was earlier nominated by the DENR to represent Region 8 in the search. In order for a river to be a nominee and awardee, it should meet the following criteria: Aesthetic and Water Quality Improvement, Solid Waste Management, Partnership and Community Mobilization, Information and Education Campaign (IEC) and other activities interventions and innovations.

In 2009 in his first term as City Mayor and weeks before the local elections, Aquino decisively had the Market Public situated just beside the Calbayog River demolished, in keeping with the Clean Water Act and had it transferred to its present site in Brgy. Bagacay. He then created the River Patrol Auxiliary (RPA) which regularly cleans the river. 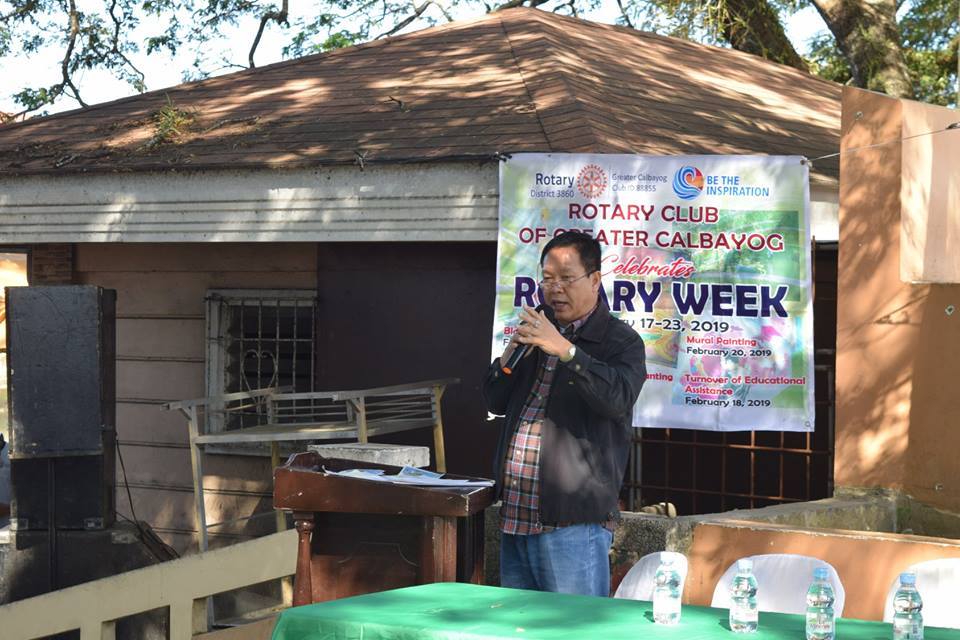 The Sangguniang Panlungsod then did its part by passing local ordinances aimed at preventing the dumping of waste and sewage into as well as the prohibition on erecting structures along the river bank.

The Civil Society, meantime, also joined in by creating the Save Calbayog River Foundation (SACRIFICE) which helped in maintaining the river’s cleanliness.

Today, from being a “dead river” to category C, the City is now developing not just the river but its river bank into a tourist-friendly or area for recreations, starting with its existing “river walk.” (CJ/ESLim)