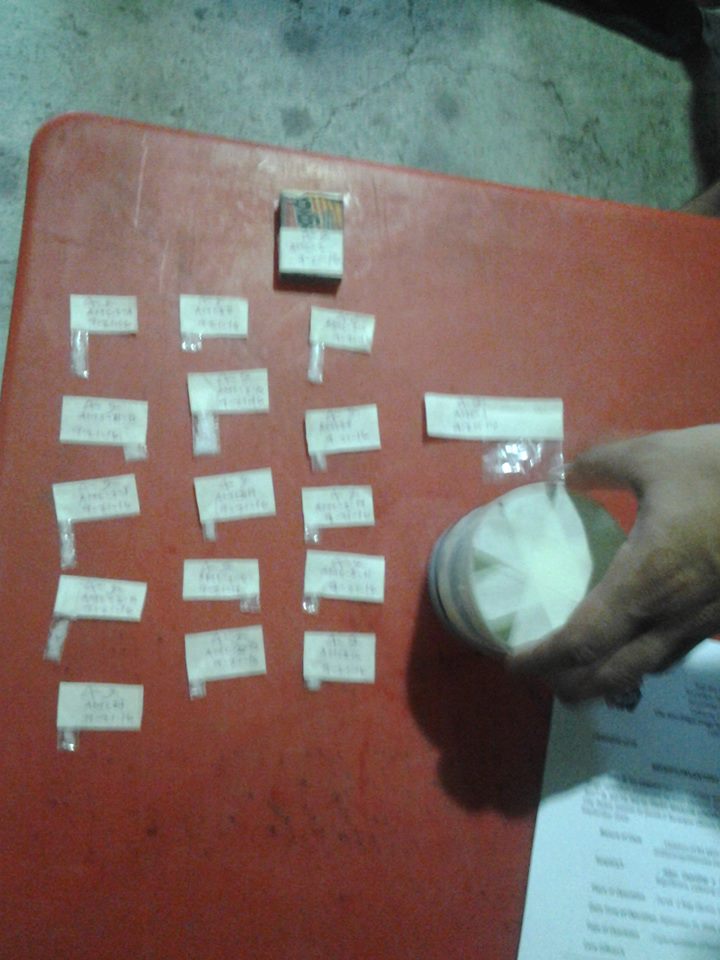 CALBAYOG CITY – Fifteen (15) pieces (in assorted/different sizes) of heat-sealed transparent plastic sachets containing white crystalline substance suspected to be “shabu” inside a “fuego” matchbox, among others, were found inside the room occupied by Allan M. Capeding and his live-in partner in a house in Purok 2 Barangay Obrero during the operations conducted by the City Anti-Illegal Drugs Special Operations Task Force (CAIDSOTF) early morning of September 21, 2016.
In September 14, 2016, Judge Janet M. Cabalona of Branch 33 of the 8th Judicial Region in Calbiga, Samar signed Search Warrant App. No. 2016-088 against Allan M. Capeding, authorizing any peace officer to “forthwith seize and take possession” the “quantity of dangerous drugs (methamphetamine hydrochloride) and drug paraphernalia” believed to be in possession and control of the respondent. 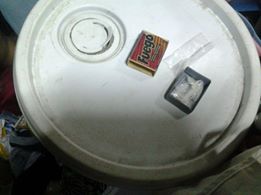 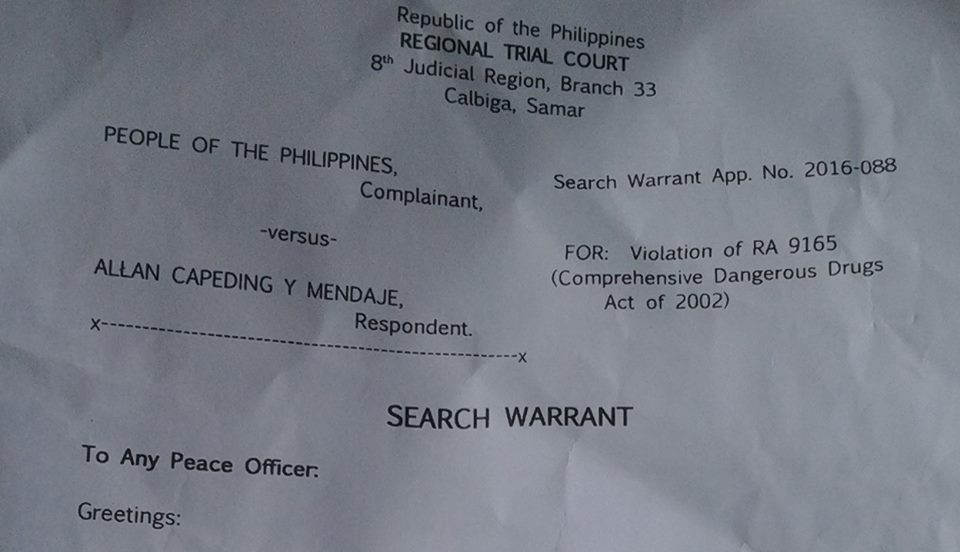 Under the personal supervision and control of OIC-Police Chief Marlon L. Quimno, the search operations led by CAIDSOTF Officer PSInsp Zaldy A. Cagampang proceded in accordance with prescribed processes as well as the inventory of confiscated items were witnessed by Capeding’s live-in partner, three (3) barangay councilors and two (2) media practitioners, while subject of the search operations, Capeding, who, was not in the vicinity of the area identified in the warrant, but was, according to his live-in partner, in Cebu for medical examination.

Other items seized during the search were three (3) pieces of small cuts (from small plastic sachets) containing traces/residues of white crystalline substance suspected to be "shabu" and several drug paraphernalia - all from the room specified in the search warrant.

Appropriate cases for violation of Republic Act 9165, as deemed necessary, will be filed against respondent, Allan M. Capeding who remains at large as of press time. 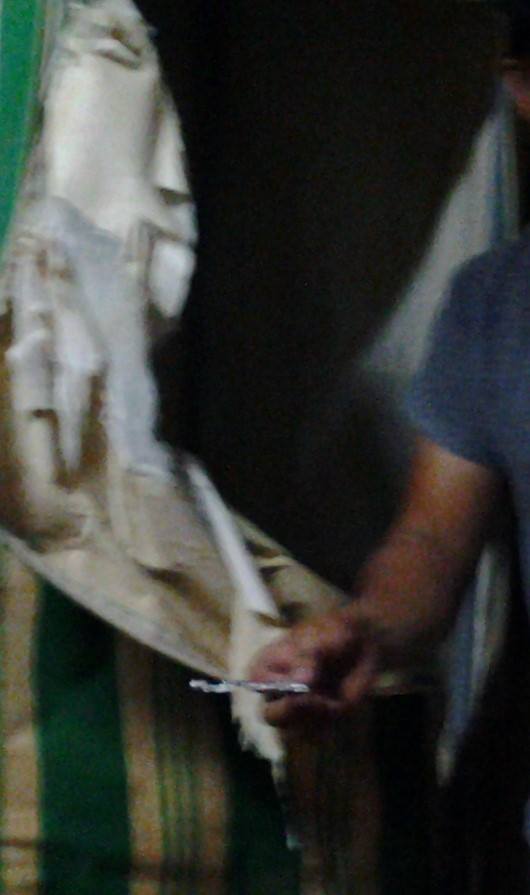 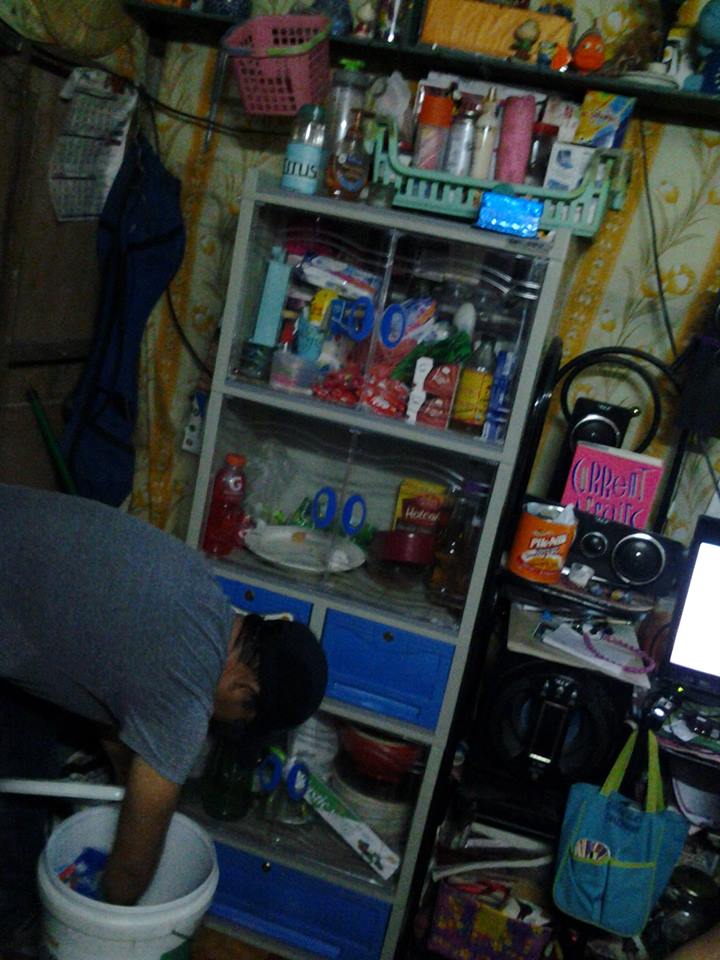 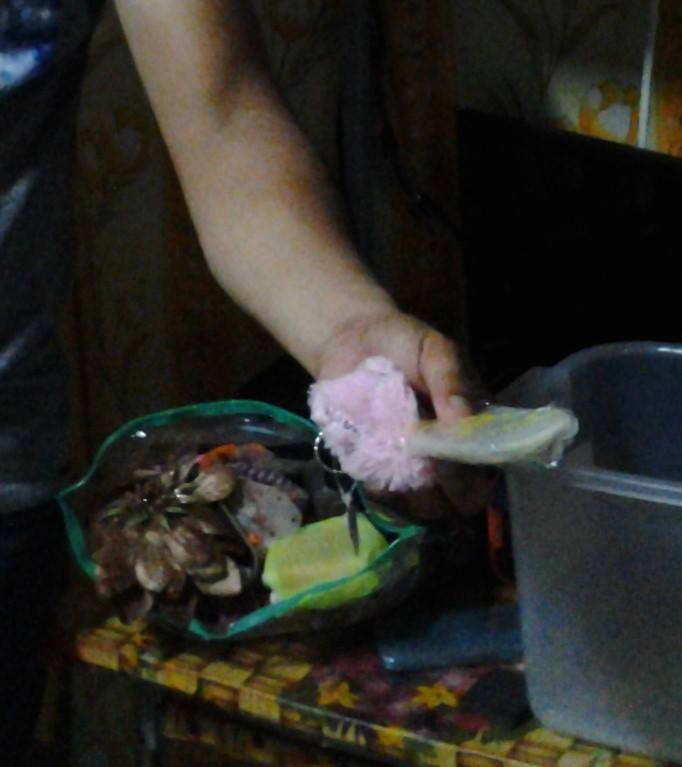 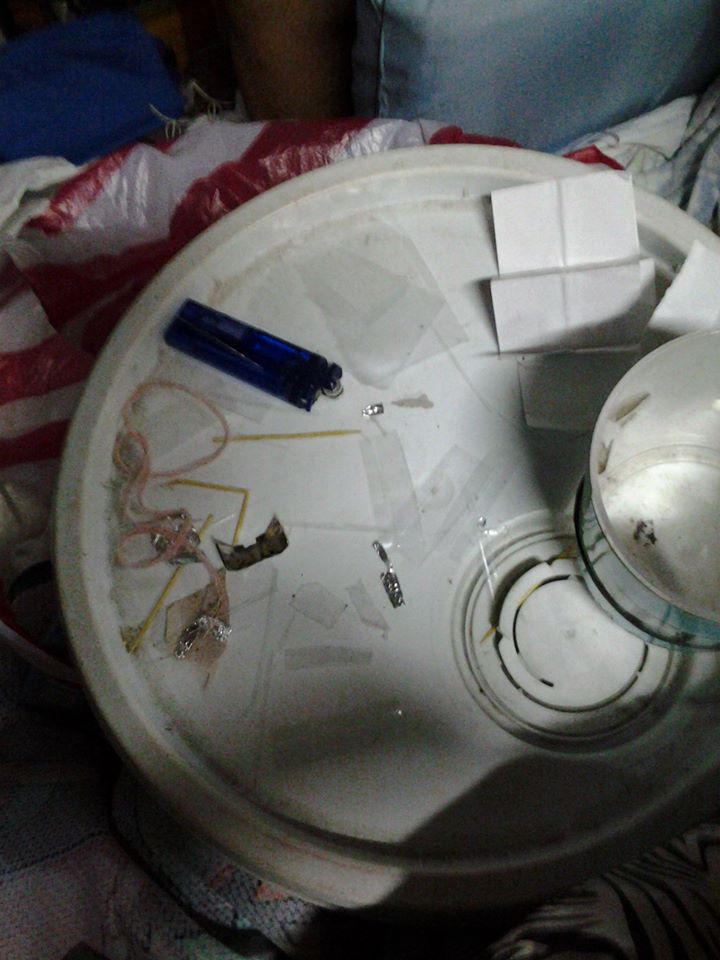