, October 3, 2015
CALBAYOG CITY – Six heat-seat sachets of varied sizes containing different quantities of suspected “shabu” as well as a surgical scissors and three pieces of used lighters were found and confiscated from a residence in Purok 3, Barangay Matobato on the night October 03, 2015. 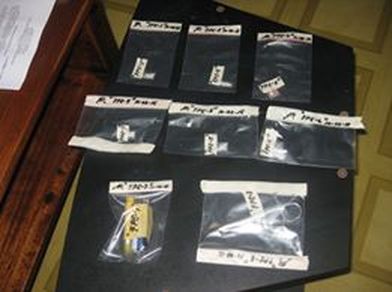 Search Warrant No. 06-15-31 issued by a Regional Trial Court of the 8th Judicial Region authorized the search operations that started at 9:30 o’clock in the evening of the a fore-stated date in the house of Fernando P. Sepeda alias “Totoy" who, with good and sufficient reasons" is suspected to have in his possession prohibited drugs and paraphernalia. Sensing the presence of police operatives in the vicinity of his residence, Sepeda, armed with a knife, managed to elude arrest after inflicting several grazes on the right forearm of PO3 Jose Jay Senario who, in a wrestle to keep hold of the suspect, parried with his arm the stabs from the attacking suspect. 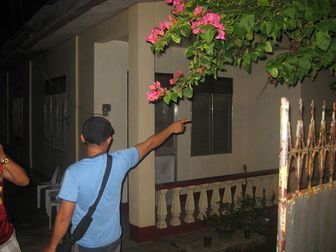 The third room of the house, which is subject-area specified in the warrant, was thoroughly searched by the police officers in the presence of the suspect’s relative, two Barangay Officials and a media person who also witnessed the inventory and marking of evidences gathered inside the house.
PCI Aaron Raemon A. Elago who headed the search operations told the Calbayog Journal that Fernando P. Sepeda has already two pending cases for Violation of Section 11, Article 2 of RA 9165 and the evidences obtained from the recent search will make the third case of the same violation against the suspect. 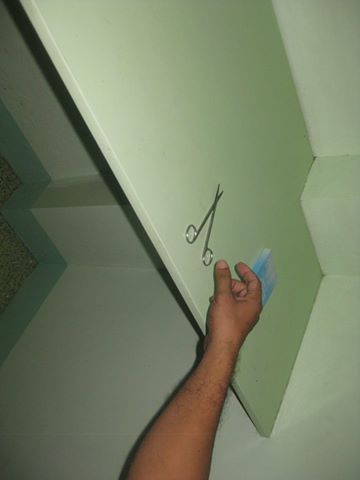 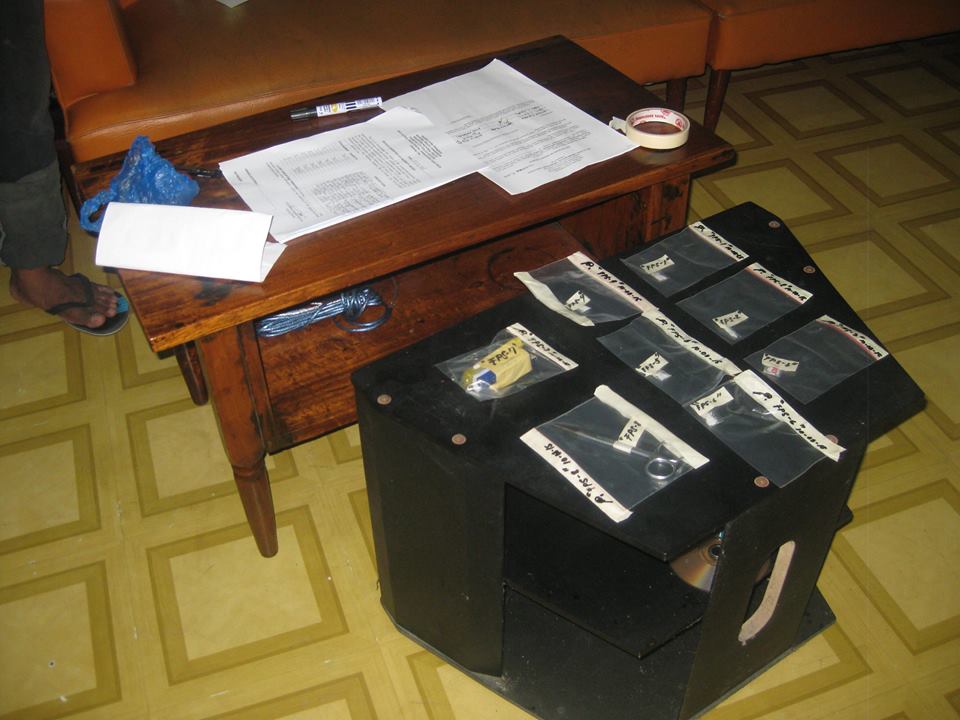 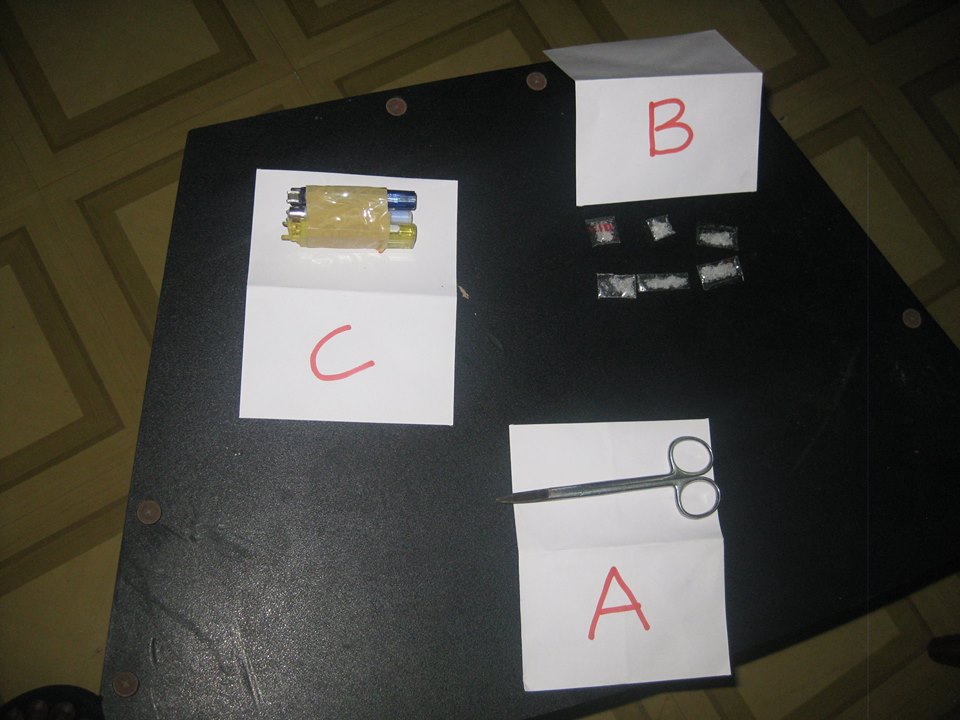 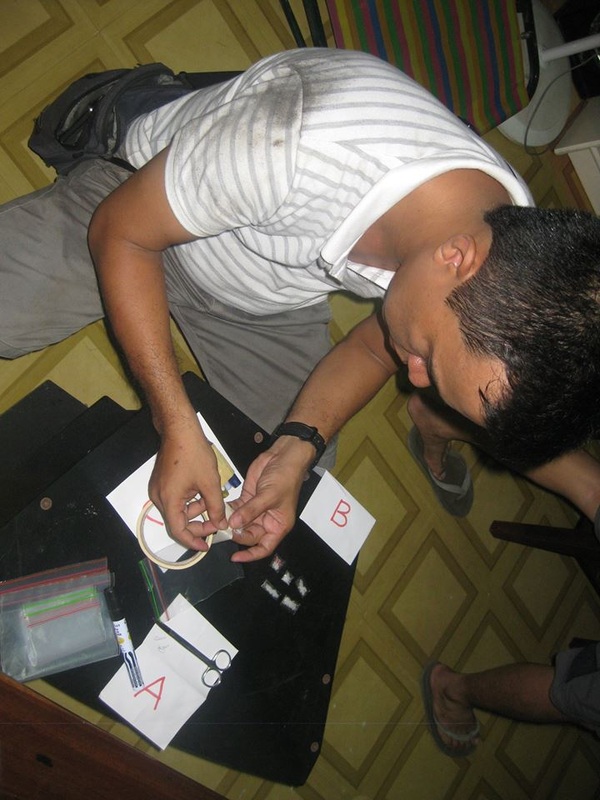 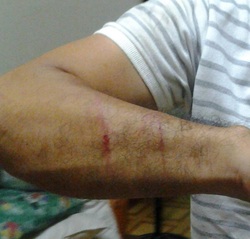