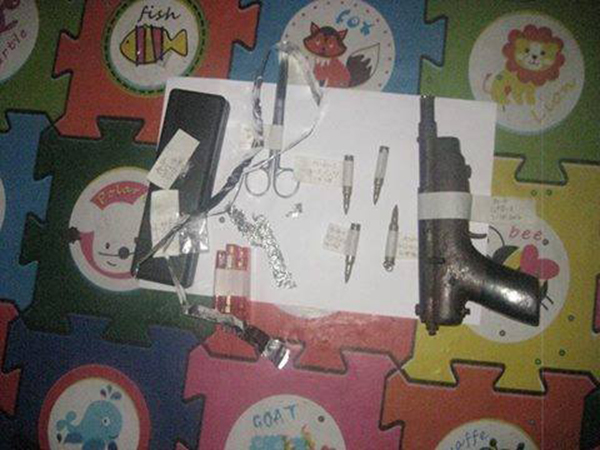 The police succeeded in the implementation of Search Warrant (SW) No. 07-16-31 issued by Branch 31 of the Regional Trial Court in the city for Violation of Sec. 11 and 12, Art. II of Republic Act 9165, otherwise known as the Comprehensive Dangerous Drugs Act of 2002 when subject, Gary Jumaday Tambis was finally caught hiding in a neighbor’s house after he ran out of his own dwelling thru a secret exit upon noticing that operatives were at his doorstep in the evening of February 16, 2016. 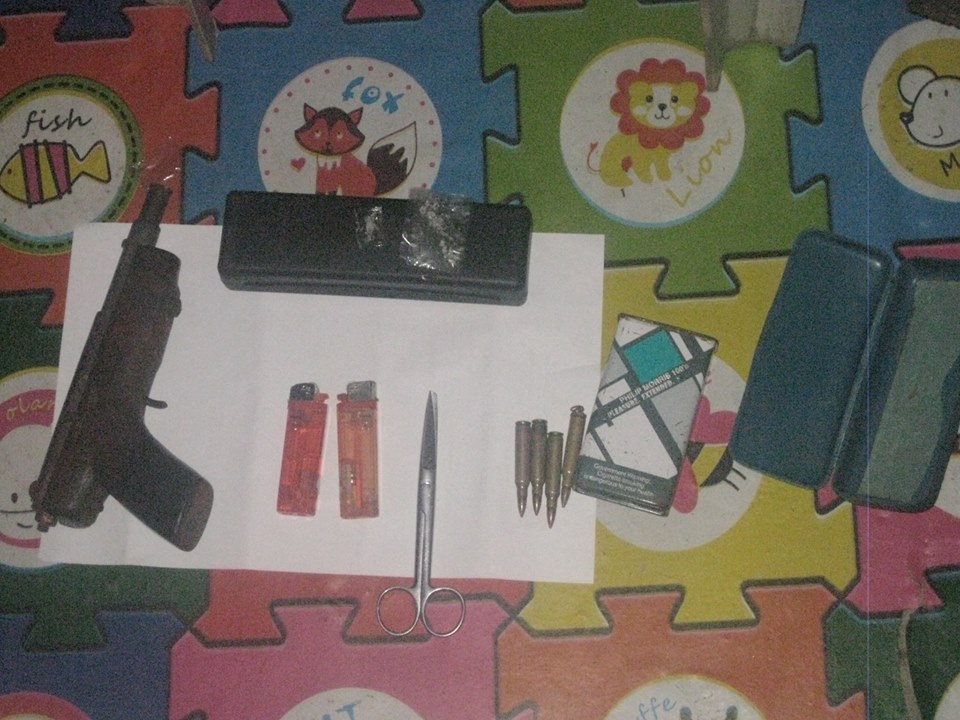 In another buy-bust operations on February 19, 2016, Jose Elmer De Guia alias Longlong and Mel Luaton was caught in the company of a seventeen-year old female in one of the rooms of an old house situated at Rama St. Extn, Barangay East Awang. 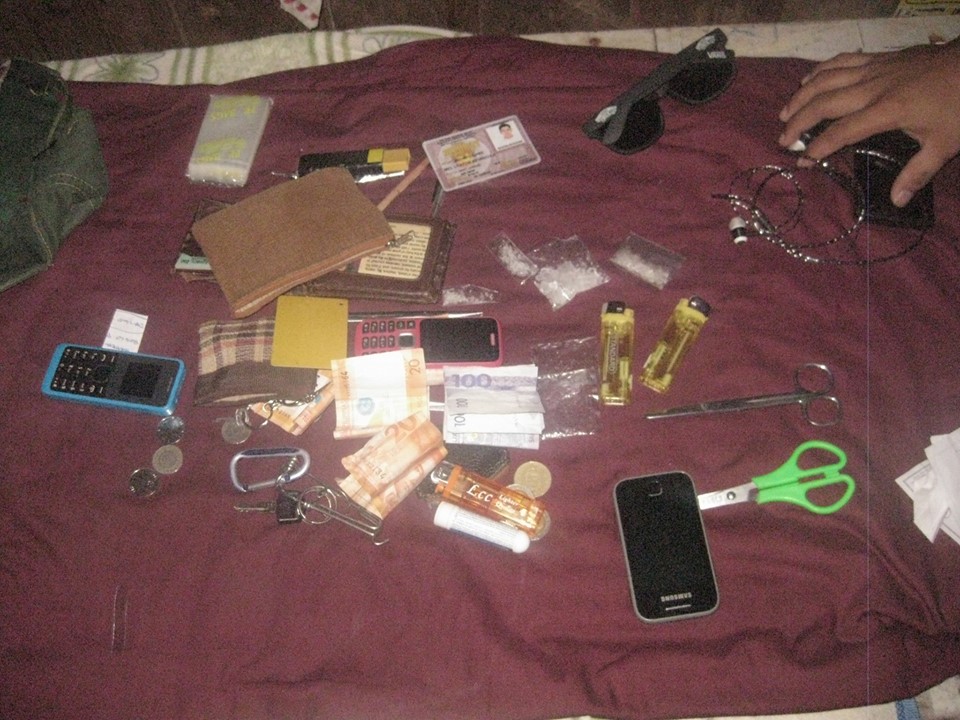 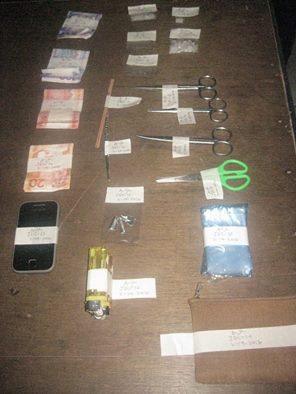 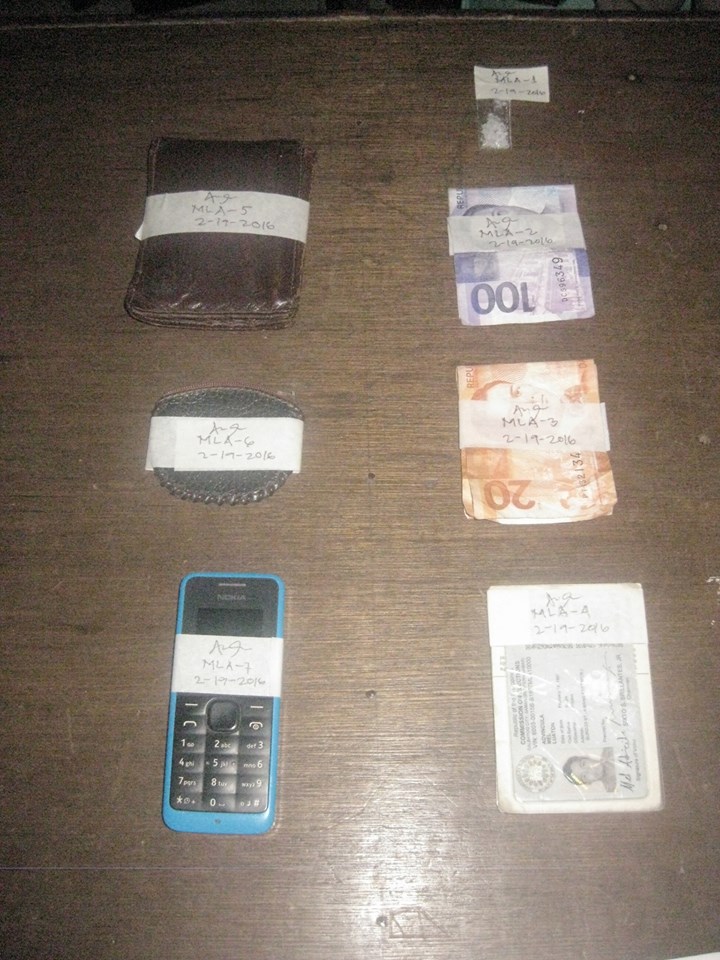 The house according to by-standers served as temporary shelter for boarders – students and transients for several years already and the current arrest of suspects is not the first from the house.
The seventeen-year old female informed that she is out-of-school who stays with adoptive parents in Barangay San Policarpo and was in the company of suspects De Guia and Luaton for fun and drinking spree for the night.

A buy-bust operations conducted in the evening of February 21, 2016 at Greenland, Purok 5 of Barangay Rawis trapped Christian S. Camilon in possession of the two pieces of one-hundred-peso bills used by the poseur-buyer in exchange for a quantity of the prohibited substance that the suspect handed out. 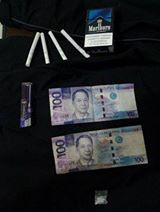 Confiscated from the suspects were several sachets of the prohibited drugs, paraphernalia, cellphones and bills of money.

Suspect Tambis, according to the police, will face charges of illegal possession of firearms and ammunitions, violations of the Election gun-ban Act and RA 9165, while the four other suspects – De Guia, Luaton and the minor-female as well as Camilon - will face charges for violation of RA 9165 as deemed appropriate in the process of investigation.