THE EXPERIENCE THAT CHANGED MY LIFE 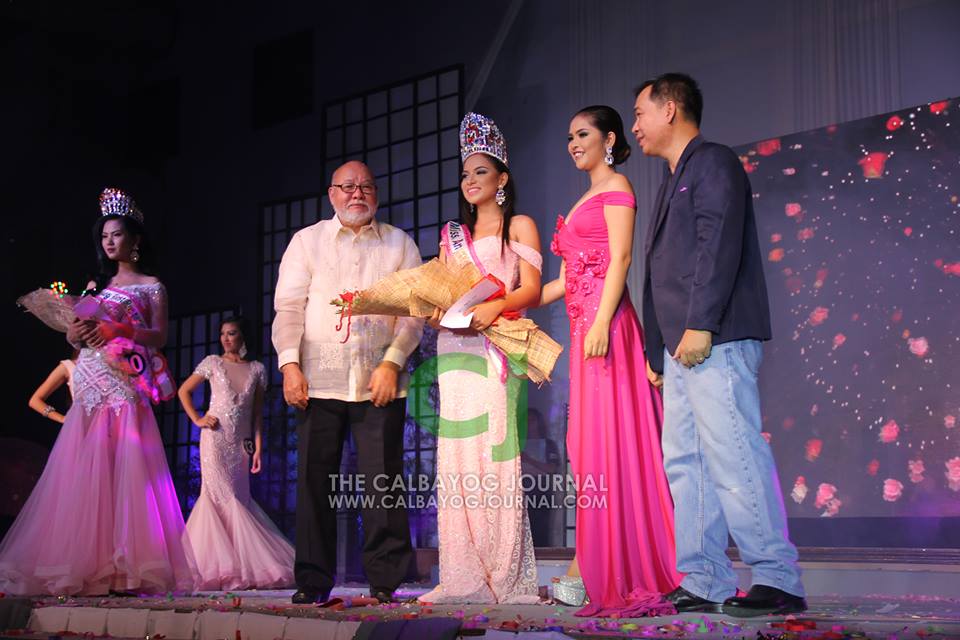 When one of my teachers asked me to represent the school in the Miss Anyag 2015 competition I hesitated to accedeto her request at first because of my inhibition and various concerns about myself. I wasn’t sure of myself but I didn’t want to simply turn down the request without giving it seriousthought. Eventually I decided to give it a try for I figured that if others think that I could make it in spite of my imperfections then why shouldn’t I?

Three days later I found myself in a hotel with some girls wearing a beautiful dress and a full glam make-up. I felt nervous during the screening of contestants because it was my firsttime to participate in such a contest, and besides I am not used to wearing high-heeled shoes. The screening was done a month before we were housed in the hotel and the pageant proper and it gave me ample time to prepare for the competition.

The first thing that I focused on was in losing weight for Iwas one of the weighty contestants so I enrolled in a gym and reduced my food intake which, for me, was the hardest part of the preparations. I was lucky that my teachers and friends were always around to stop me from buying snack food at the canteen when the temptation to indulge in snacking comes. I went through trainings on how to walk like a beauty queen, to pose properly, and to talk sensibly. Answering questions wasn’t an easy task but I had to learn to speak well in front of people. 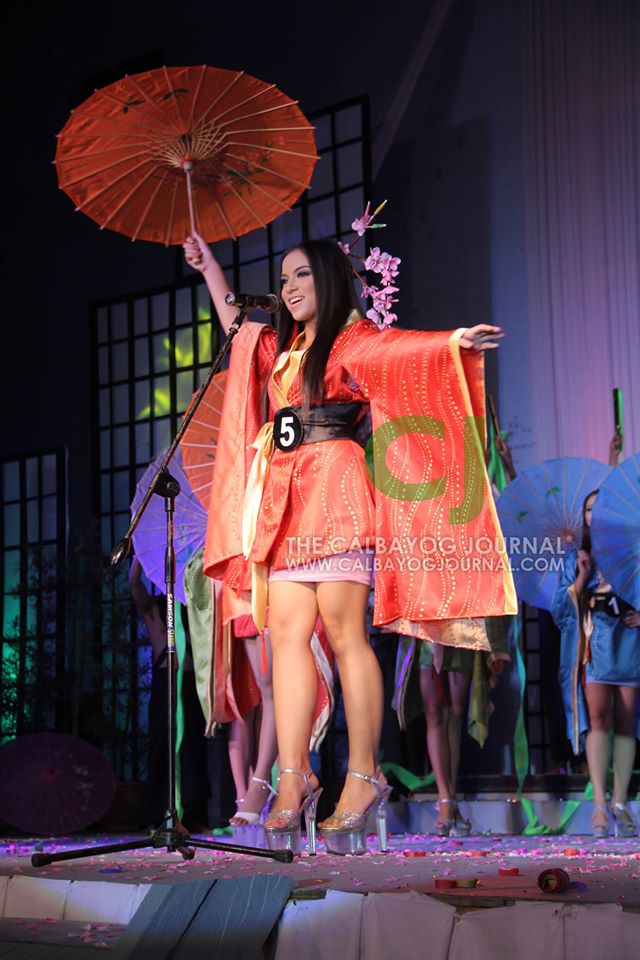 The week-long stay at the hotel with all the contestants was the most enjoyable part of the preparations for it was there where I met new and wonderful friends. Although the rehearsals were physically demanding and time-consuming, we still found time to hang out together and learn more about each other which I found pretty cool. It was there that I also learned new techniques- ways of doing things which were previously totally unknown to me.

When the pageant night came I was wondering what it would be like when we come to the point where we have to stand “queenly” before an audience despite all the preparations and repeated rehearsal. I remember telling myself quietly that it is okay to lose as long as I don’t lose composure. All I wanted at that point was to make my parents and the school I represent proud of my performance on stage. 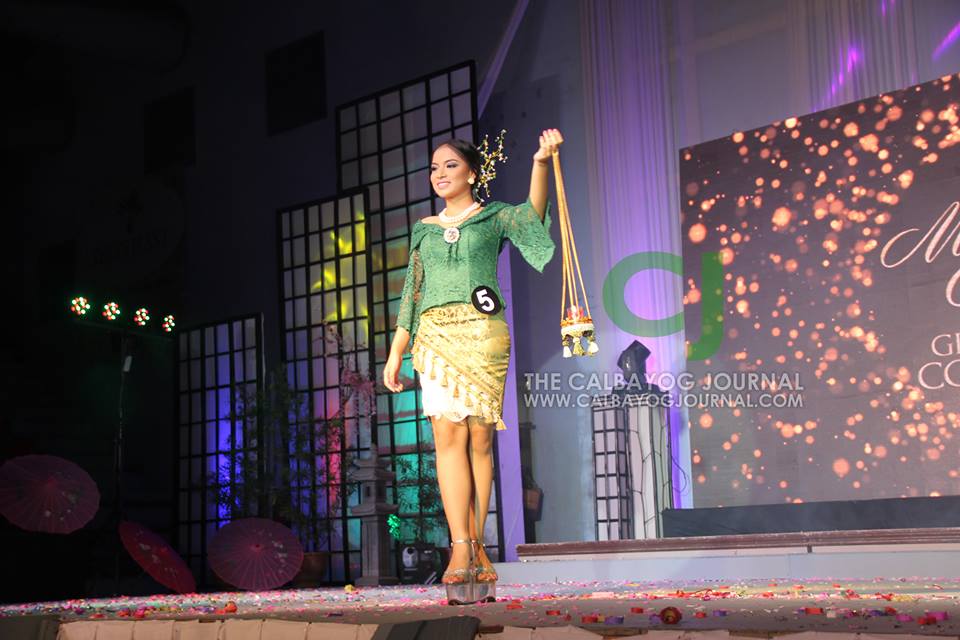 The cheering of my friends in the audience gave me the confidence I needed to be comfortable on stage. When the moment of truth came everything seems to have become slow-moving. When my number was called as the candidate chosen to wear the 2015 Miss Anyag crown I didn’t know what to say or do for I was actually surprised by the decision of the judges. It was the greatest feeling that I have ever felt in recent years. I was happy and the feeling was tinged with excitement for I knew that I have been placed in a situation that will change the course of my life. 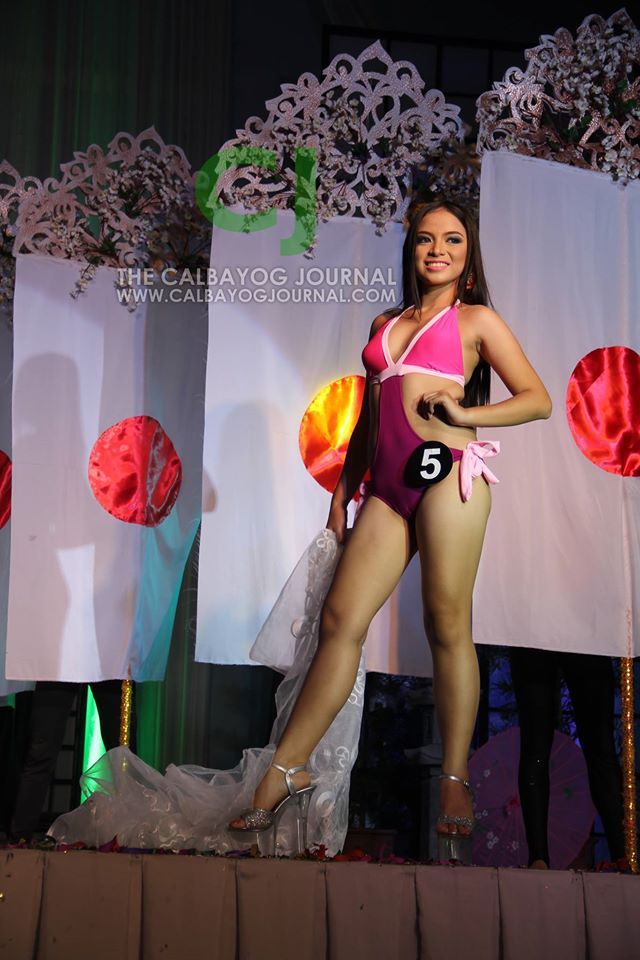 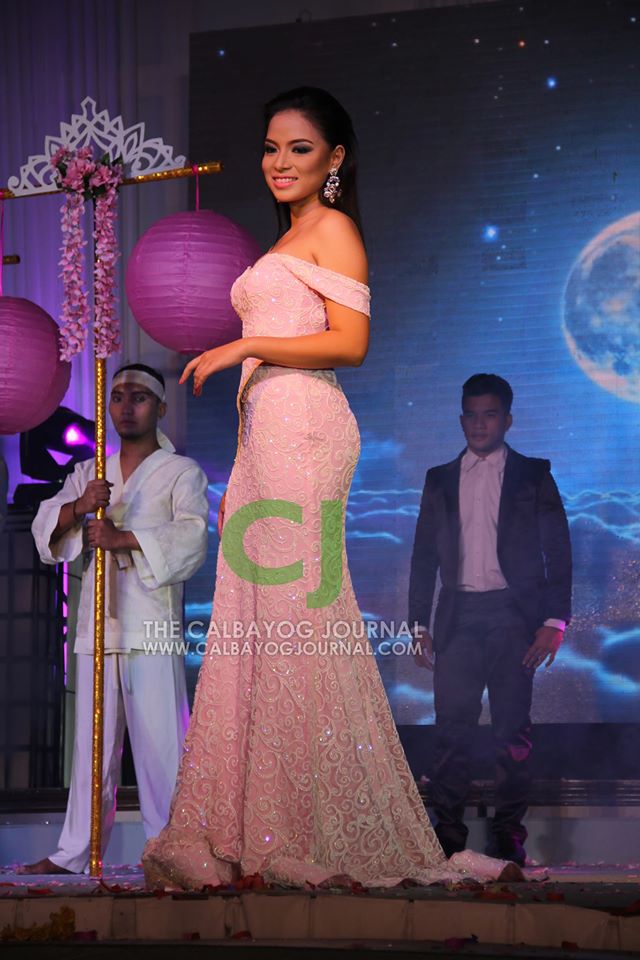 Three months earlier I was just this teenager who likes nothing but reading and eating. Nobody has the idea then that I would be wearing the Miss Anyag crown Ninety days later. I know I wouldn’t have reached this stage had it not been for the support of my family, my coaches, my teachers, and the students of CCNHS, and most significantly my creator and almighty father in heaven. 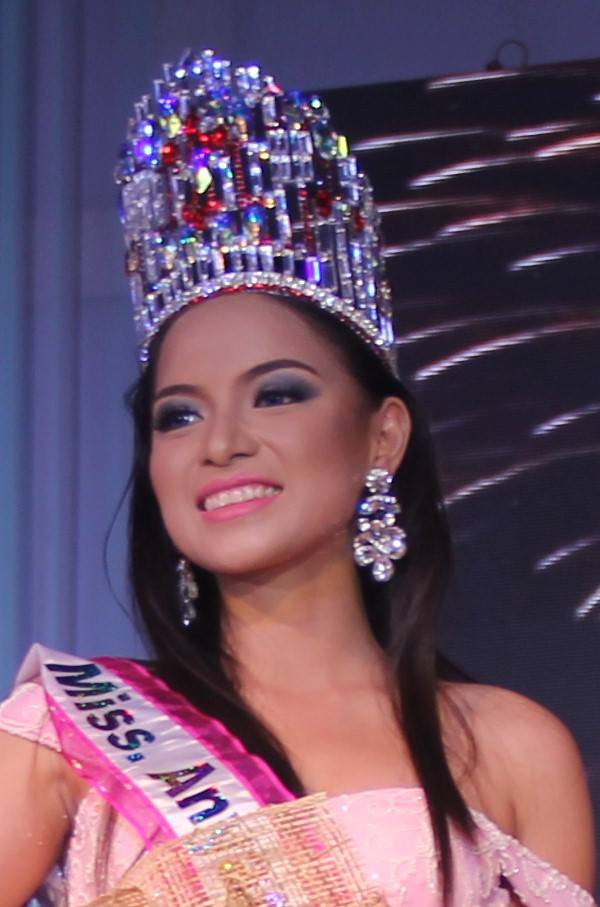 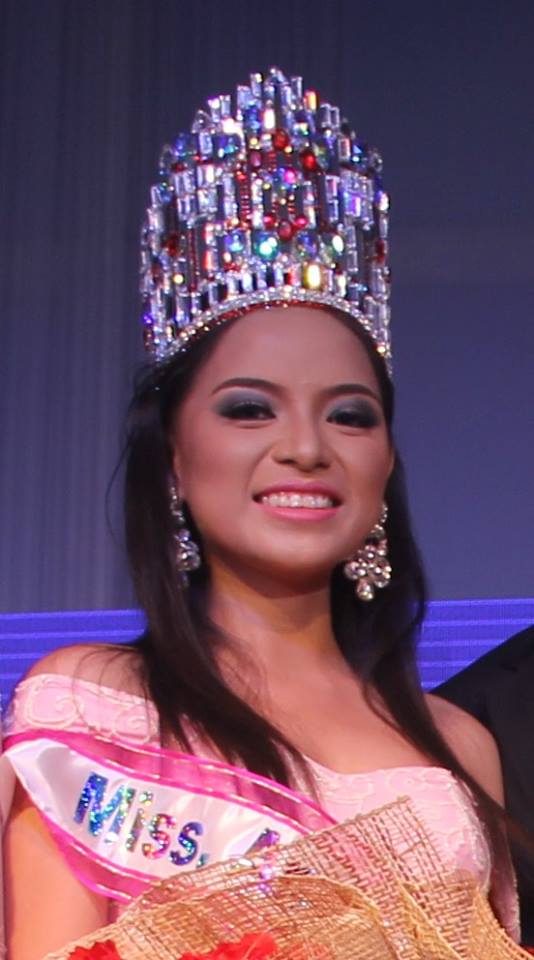 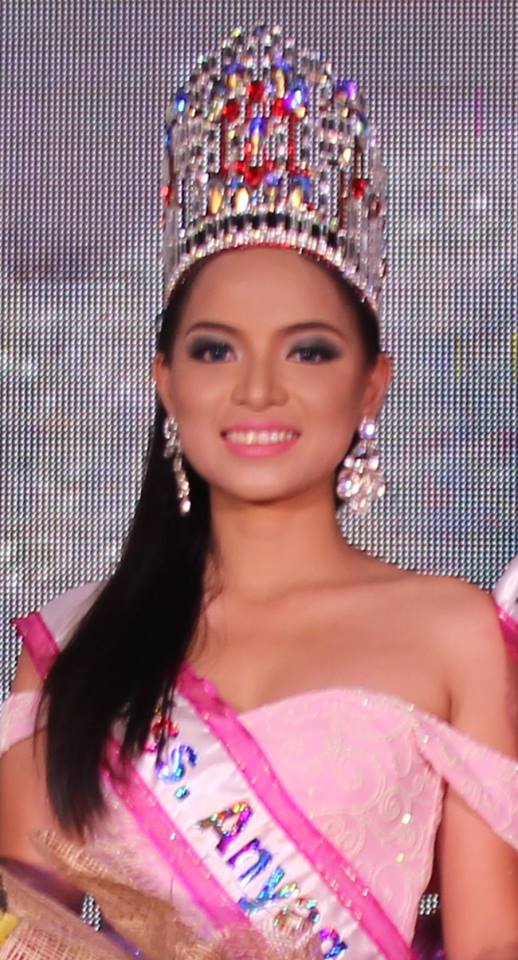 The crown did change me. I noticed that I am no longer shy when people are around. I also find it easier now to smile back when others smile at me, and respond to people and situations in a responsible and mature manner. I am aware that I am no longer representing just myself but the pageant and the crown and this awareness is helping me grow. But please don’t get me wrong. I still have both feet on the ground. I am still Nina Pia Mendoza Boco.
,