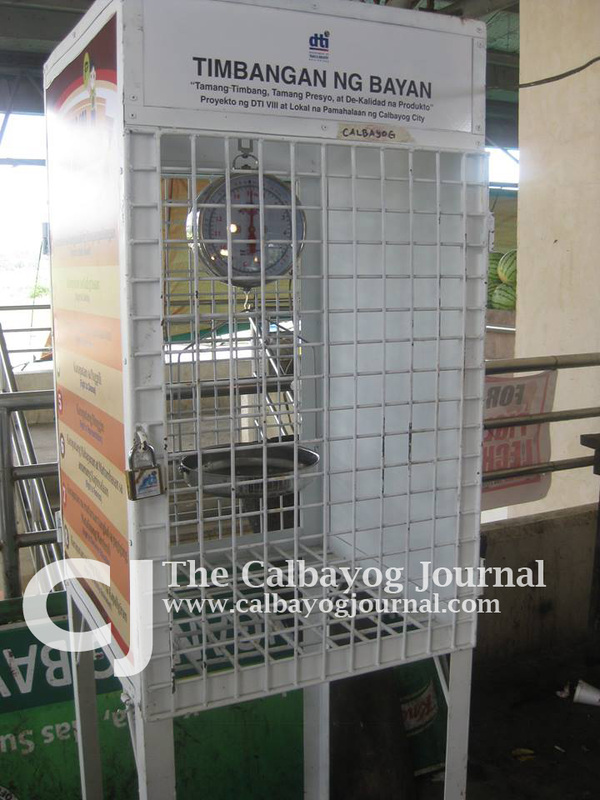 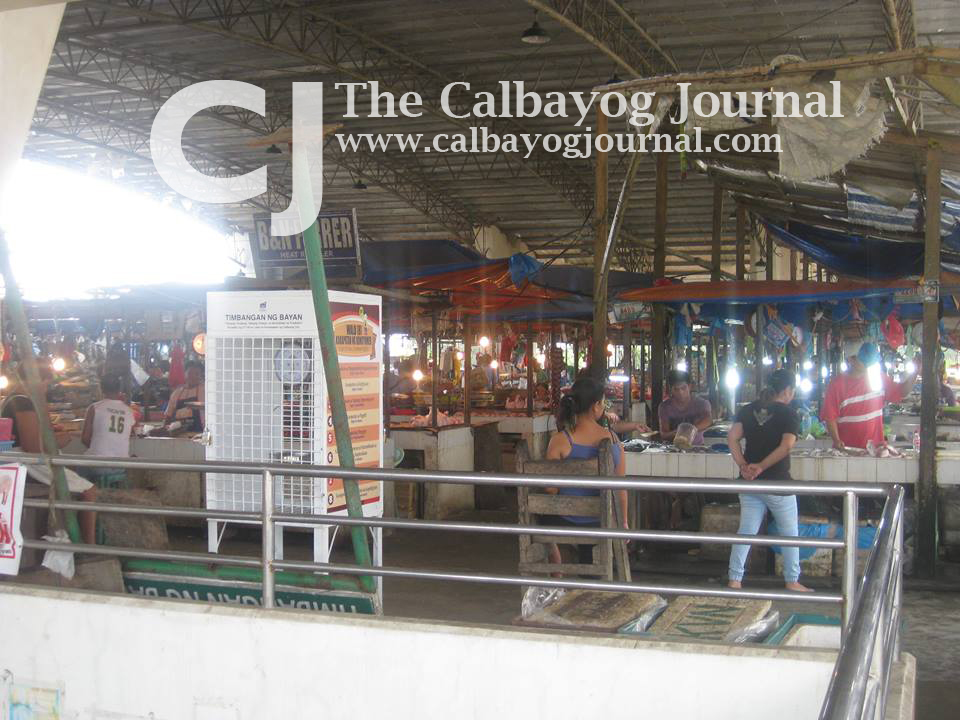 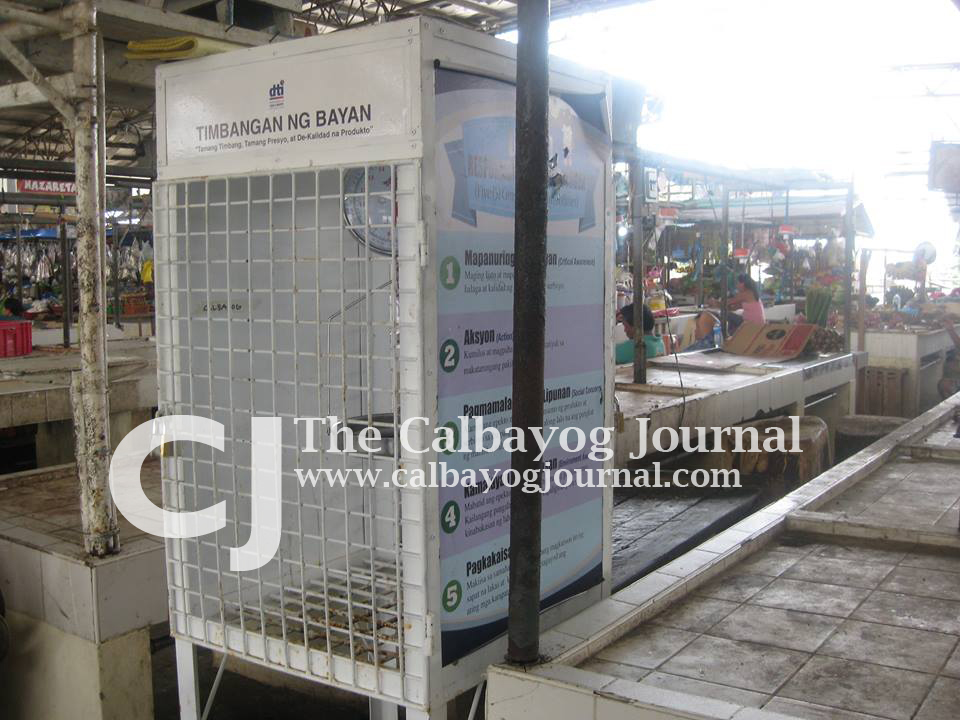 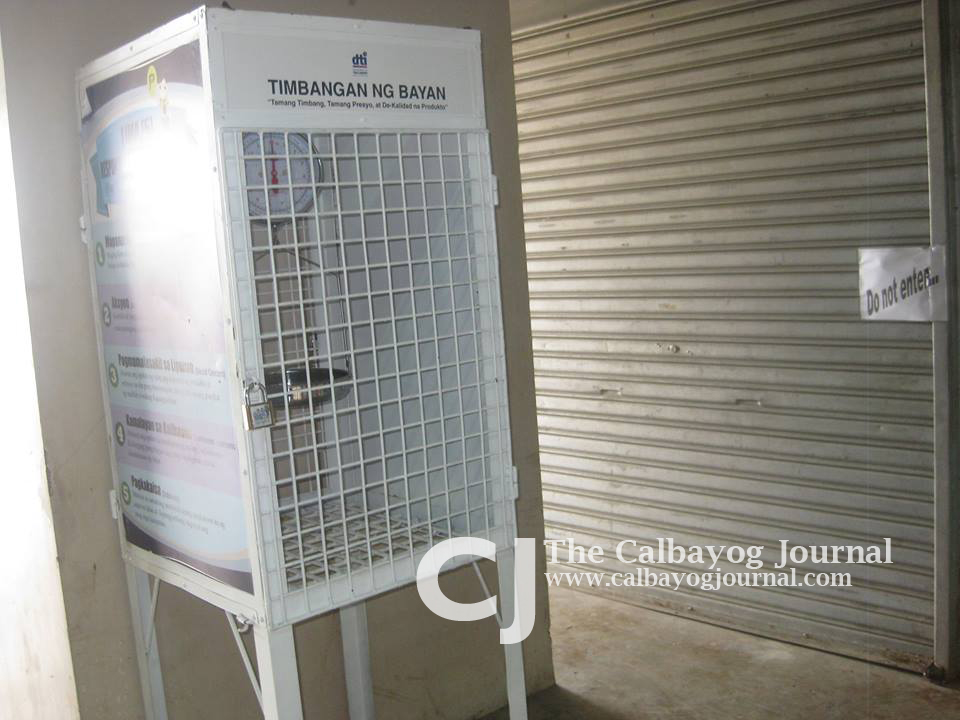 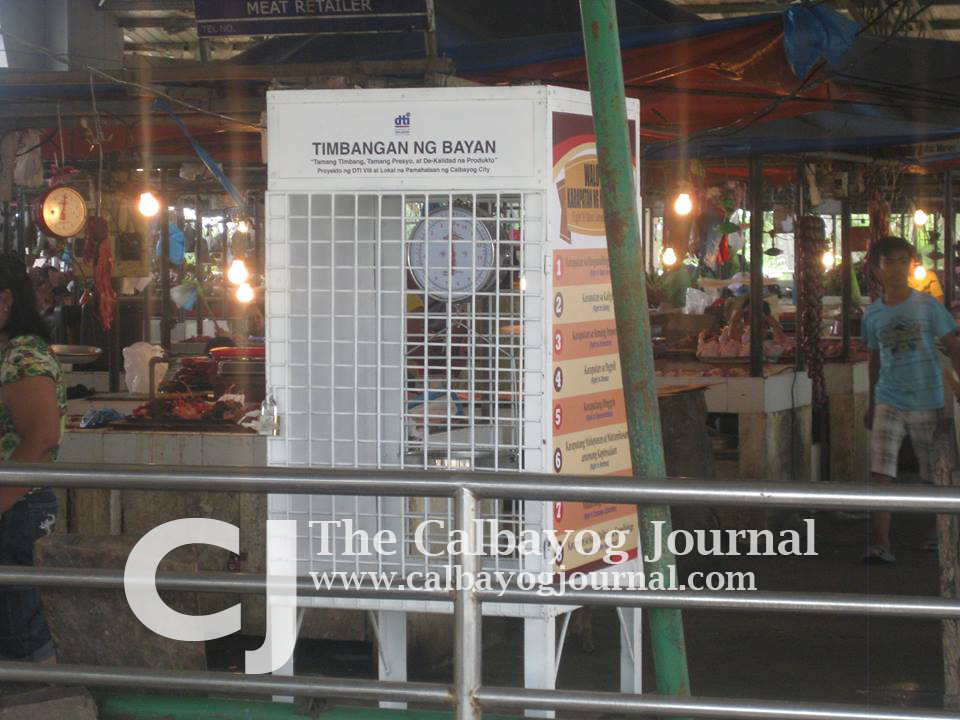 CALBAYOG CITY- In order to facilitate accurate commerce at the city's public market, the Department of Trade and Industry, acting together with the local government, placed four units of authorized weighing scale in the area.

Dubbed "Timbangan ng Bayan", the weighing instrument which was formally turned-over by DTI to the city government early this month, were placed in four conspicuous and separate areas of the public market which are easily accessible to consumers.

The "Timbangan ng Bayan" project of the trade and industry agency is reportedly aimed at promoting consumer welfare and healthy commerce in the marketplace.

The said instrument gives consumers a reliable means by which the weight of goods bought at the market could be measured accurately.