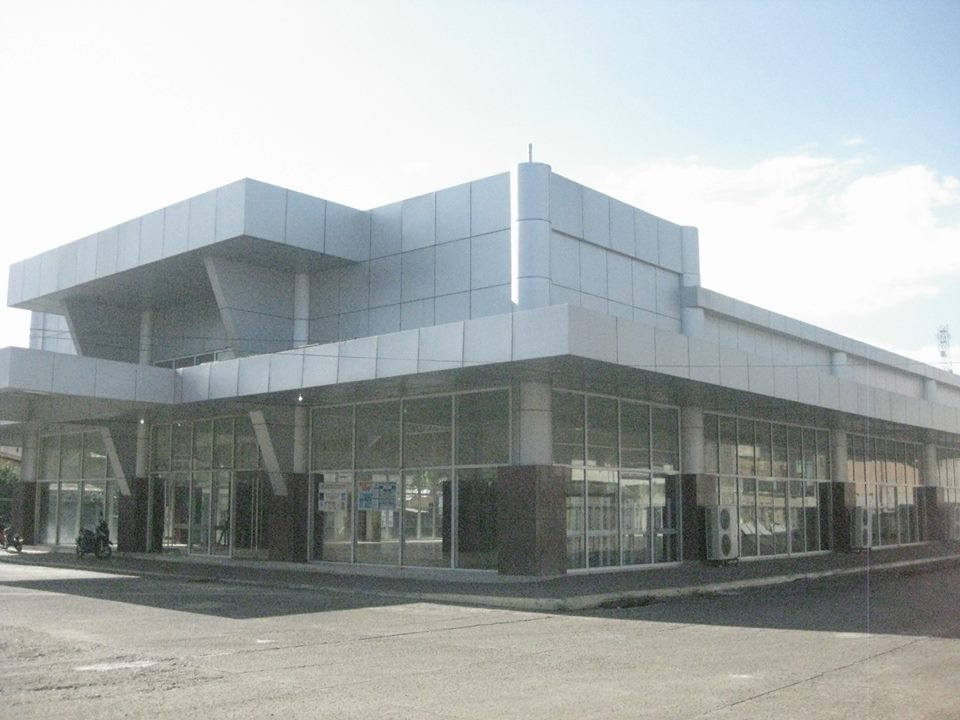 CALBAYOG CITY- The transfer of the provincial lending center of the Land Bank of the Philippines to Calbayog is now imminent after the city government agreed to have a portion of the Calbayog Convention Center's interior modified according to the structural requirements of the bank as stipulated in the terms of the lease contract entered into by the parties late last year. 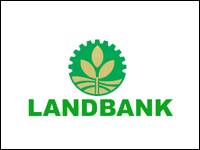 In an exclusive interview, Landbank loans Department Manager Buenaventura Leyva told The Calbayog Journal that the bank is just awaiting for the completion of the structural modification in the 540 square meter portion of the convention center leased to the LBP before effecting the transfer of its facilities to that new location in Brgy. Capoocan.

The Php 108,000.00 monthly rental of Landbank is expected to lessen the burden of the city government in maintaining and operating the Convention Center which, according to Calbayog City Mayor Ronald P. Aquino cost nearly half a million pesos annually. The LBP monthly rental will also help fatten the funds in the city's treasury.

The remaining fully air-conditioned space which can accomodate up to 200 is still available for use by the public as venue for conferences and other functions. Social events that require accommodation for more than 200 persons will be held at the Calbayog City Sports Center which is a much bigger building than the Convention Center.

Meanwhile, Mayor Aquino clarified once again that the Convention Center is owned by the city government. The city, he said, is just leasing a portion of it to the LBP. The bank is using the premises for the conduct of its financial transactions with local government units, business establishments and other clientele in the province. 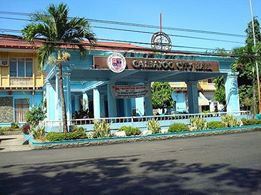 land bank of the philippines