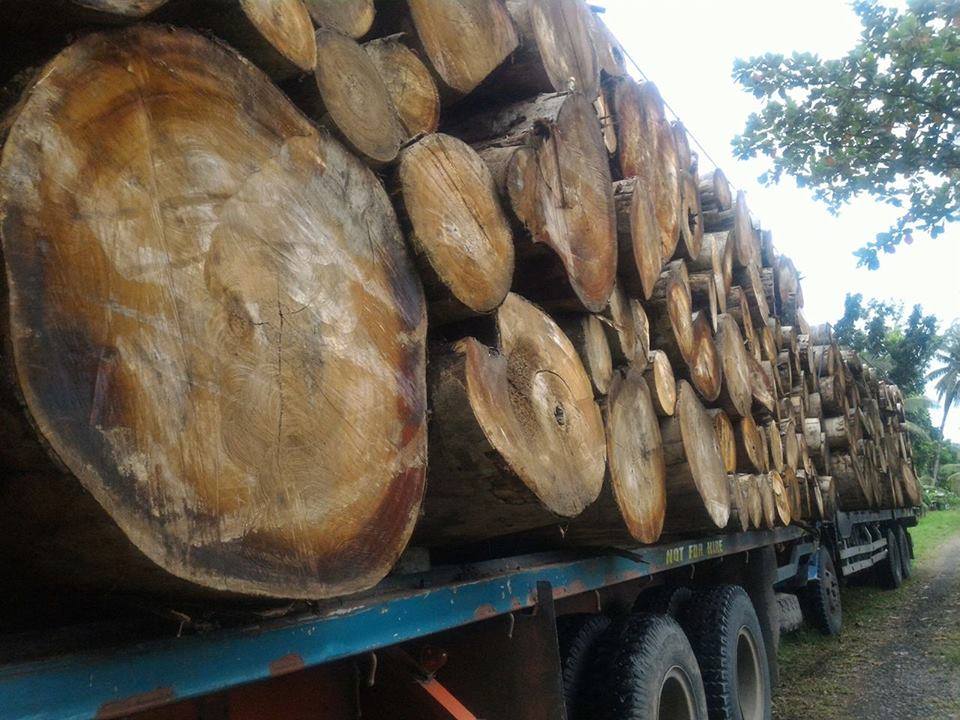 TACLOBAN CITY – Four 10-wheeler-truckloads of “falcata” logs, equipment, conveyances and accessories are now impounded and placed under the custody of the Naval Station Discoso Papa in Kuta Kankabato, Tacloban City.

Originating from San Jose Mondragon, Northern Samar, the shipment totaling to 121 cubic meters or 51,276 board feet of “falcata” logs was bound for Butuan City when it was seized in the port of Liloan, Southern Leyte in the morning of September 20, 2016 by a team composed of employees from the Department of Environment and Natural Resources (DENR) – Regional Office 8, the 53rd Engineering of the Philippine Army, Philippine National Police, Philippine Coast Guard and Philippine Navy.

Guiness Book of World Records describes “Falcata” tree as the “world’s fastest growing tree that can grow to a height of seven meters in just one year. It’s lumber or logs are light-weight with good resistance to water and oil and high temperature durability. The non-toxic property makes it ideal in manufacturing wooden food containers and packaging for food storage. (read more about Falcata tree or lumber or logs at https://www.weiku.com/products/18941444/Falcata_lumber.html) 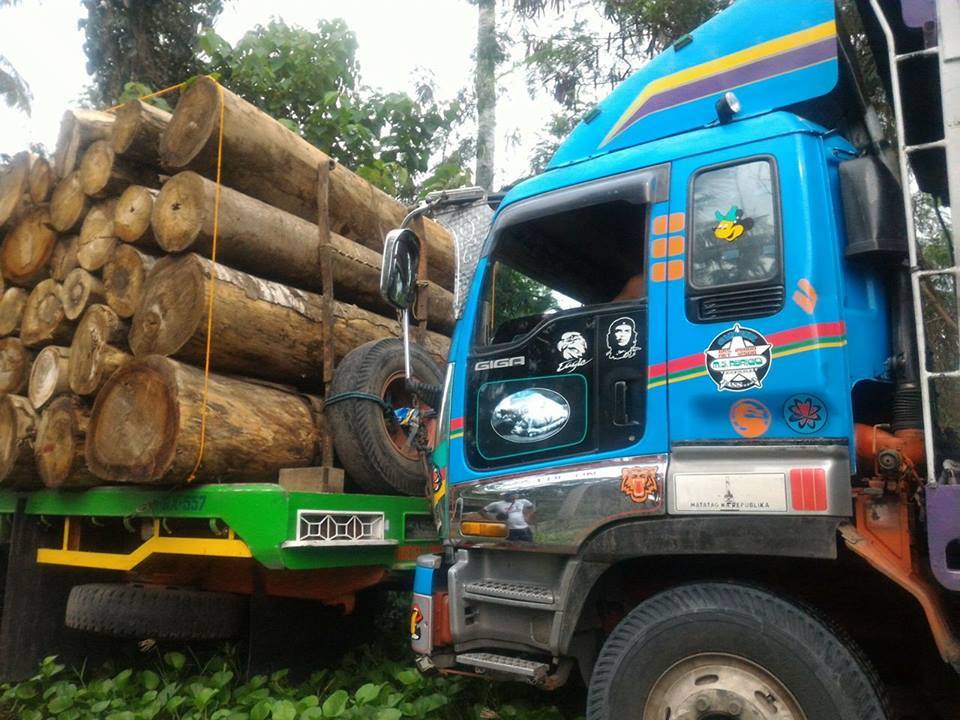 Vowing to conduct investigation regarding the shipment of such illegally cut logs, Cebuano said that “It is our mandate to protect our environment. We will not tolerate any act that would cause hazard to our environment.”

Without a radio message sent by CENRO Edgardo Alegre from Catarman Northern Samar to DENR Province, Forest Management Bureau and the Undersecretary for Operations is a clear violation of rules in the transportation of harvested lumber from integrated social forestry areas even if a radio message was directed to CENRO-Mindanao.

It was further disclosed that no record of payment for administrative fees exist in the DENR Office.

Charges for violation of Sec. 68, of PD 705 as amended by Executive Order 277 and further renumbered as Sec. 77 of Republic Act 7161 or the Revised Forestry Code of the Philippines has now been filed against the shipper. (CJ/JMM/JAZMIN BONIFACIO)

department of environment and natural resources