STA. MARGARITA, SAMAR – Twelve equally statuesque and vibrant ladies will compete for the 4th Mutya san Magsohong crown after having been qualified in a screening by a panel composed of five judges on June 11, 2016 at the Clarencio Calagos Memorial School of Fisheries in Sta. Margarita, Samar. 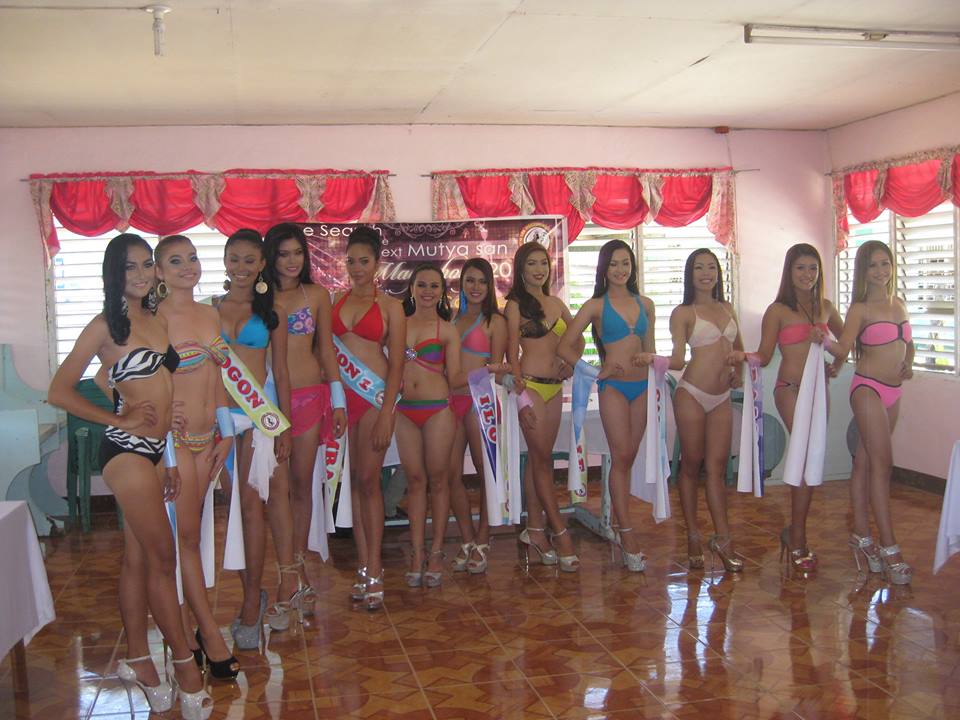 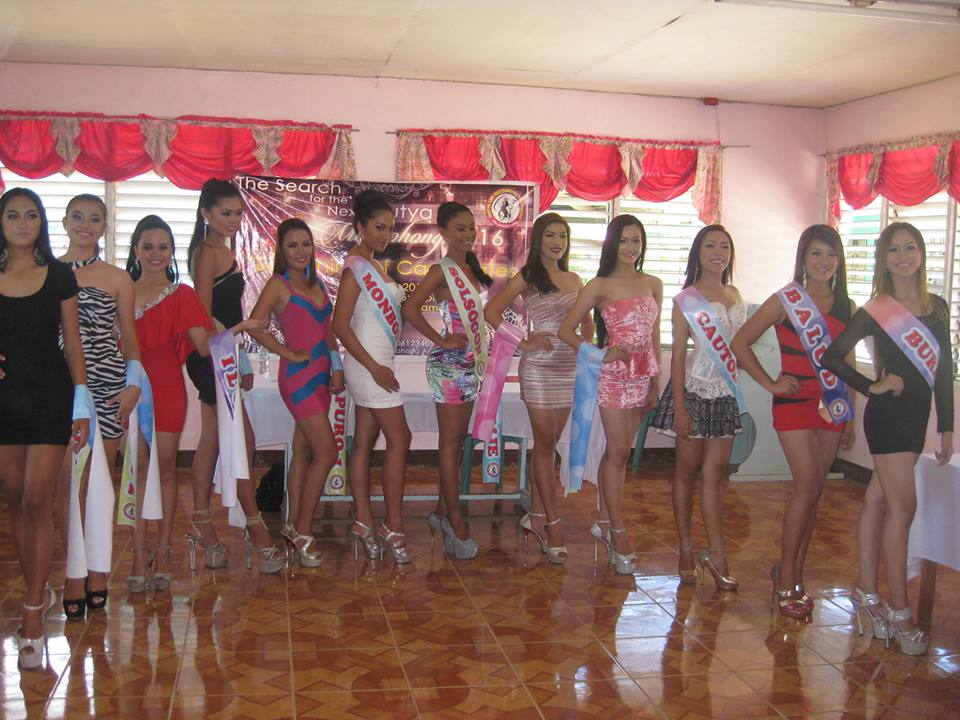 Initiated in July 2012 by Kristine Cayetano when she was then SK Chairman of Barangay Mombon and SK Fededration President of the Municipality of Sta. Margarita, the pageant has been held annually until 2014 and according to the organizers, Mutya ng Magsohong 2015 did not push thru for reasons of giving way to the conduct of the Search for Bb. Sta. Margarita of the municipal government which situation makes this year as the search for the 4th crown holder of the pageant.

Series of activities for the official candidates for this year's search starts in the month of July, 2016 with pageant night schedule will be announced as soon as the pageant organizers can define.