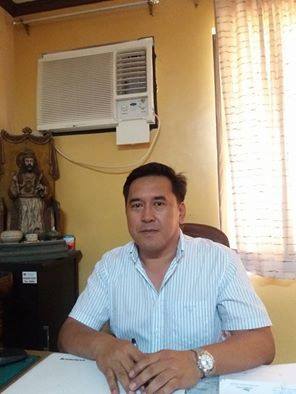 "I do feel vindicated. I’m happy but I’m not overjoyed because I’ve been innocent since my name appeared in that affidavit," Vice Mayor Cari said.

"I can sleep better now. I’m glad my name is cleared. But the damage has been done to me and to my family and it can’t be taken away,’ he said.

Cari believes that substantial reforms are needed to lessen the chances of wrongful accusations in the future.

He said he is not angry.

"I can keep going today, and I’m going to continue to love every minute of it and do the best that I can by my people, my kids. I am totally at peace," Cari said.

While, for Vice Governor Carlo Loreto, he strongly believes that the best defense against slander is the truth.

According to Loreto, today’s hearing at the Senate is a most welcome development concerning the illegal drug trade in the country.

"I am happy that I have been finally cleared from the issue. This has been a vindication of my name and we are glad that the truth has come out," he said.

Vice Governor Loreto said, "it was just a matter of time for the truth to come out. But the public clamor in social media and the Senate investigation hastened the surfacing of the truth."

"I thank all our friends who continued to stand by me in this most trying time, in the darkest times, real friends shine the brightest. Moments like these, test our nerves and the strength of our friendships. I thank my family as well for never doubting me," he said.

"I wish to thank Senator Panfilo Lacson for initiating the current Senate Investigation and for demonstrating once more that even in these crazy times, chivalry and honor still exist. Clearing our names was just the beginning. We should not end there. We need to pursue the criminals and big syndicates behind the drug menace," said Loreto. 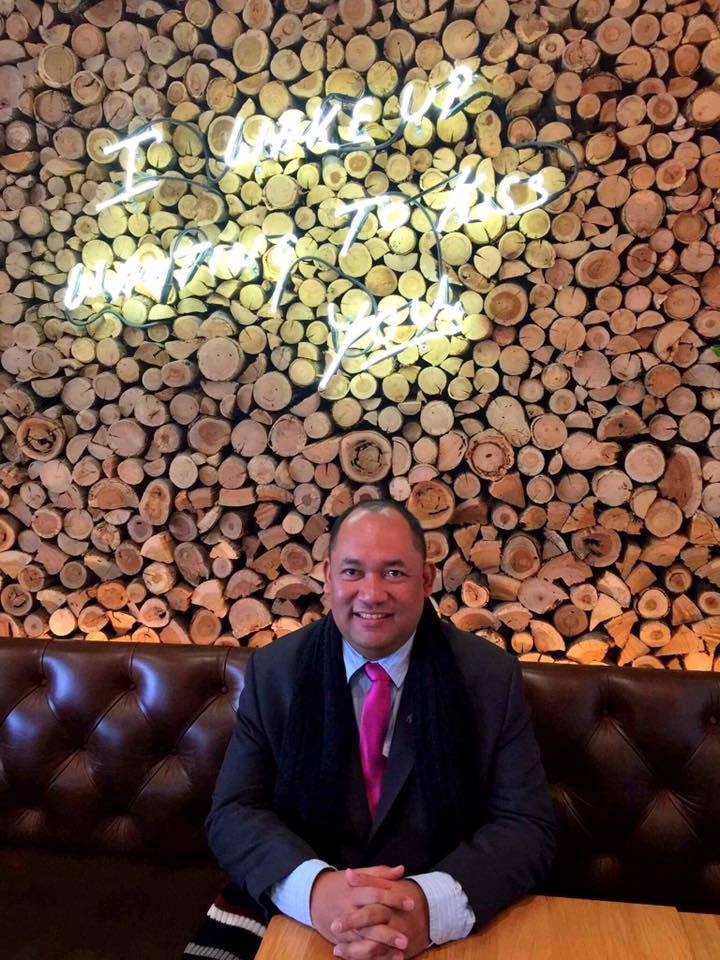 According to Vice Governor Loreto, "the on-going investigation should be pursued to its conclusion. We don’t want to taint the anti illegal drug campaign of President Rody Duterte. I personally laud it but I also don’t want it tainted because drugs have ruined the future of many. Even more lives will be destroyed if it will remain unabated."

Vice Governor Loreto, citing, Thomas Jefferson quotes, "the tree of liberty requires blood to grow. Well, so much blood has been spilt. It is now time for the tree to grow again." (CJ/JAZMIN BONIFACIO)