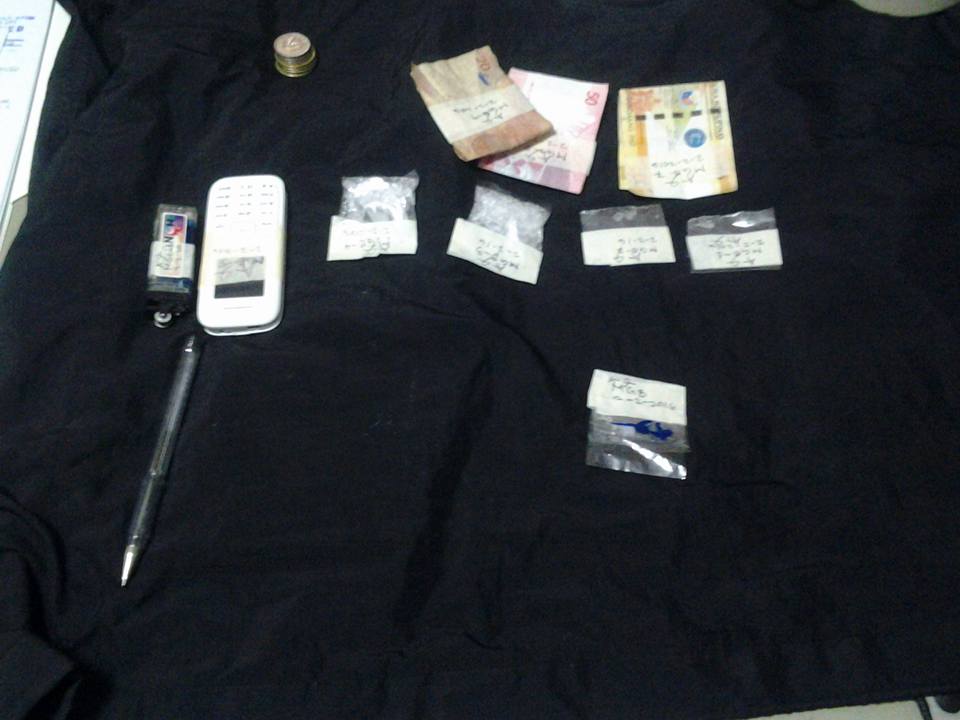 Thirty-four year old Mino Gumama, married and a Muslim by faith, was allegedly trapped by the police on February 02, 2016 at his dwelling thru a poseur-buyer using a marked five-hundred-peso bill (bearing serial number DJ383309 in exchange for a certain quantity of shabu. 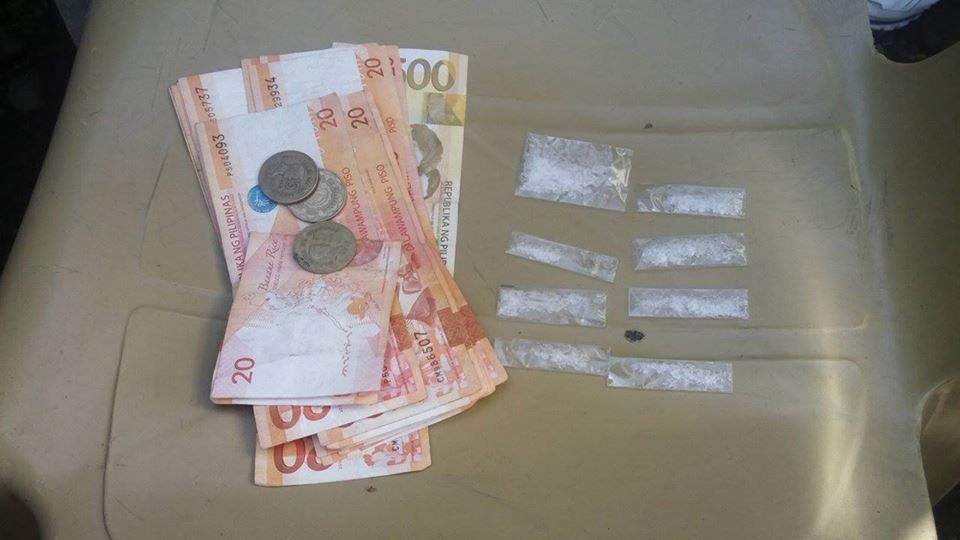 Gumama, upon receipt of the marked money, was quick to run-away when he sensed the presence of a team of police within the premises of his house.

By-standers said that the suspect was seen running thru the roofs of houses in the neighborhood while the police chased him.

Heavy rains aggravated the difficulty of the search for the eluding suspect but soaking wet in the rain did not make the police force give-up until finally, after about two hours of chase and search, the suspect was located allegedly hiding in the kitchen of a neighbor’s house.

Seized from the suspect’s house were allegedly several heat-sealed plastic sachets containing different quantities of suspected shabu, several bills and coins including the marked money, used lighter and other paraphernalia.

The suspect informed the Calbayog Journal that he is self-employed engaged in the cellphone business where he gets income to support and sustain his family – wife and 4 children. 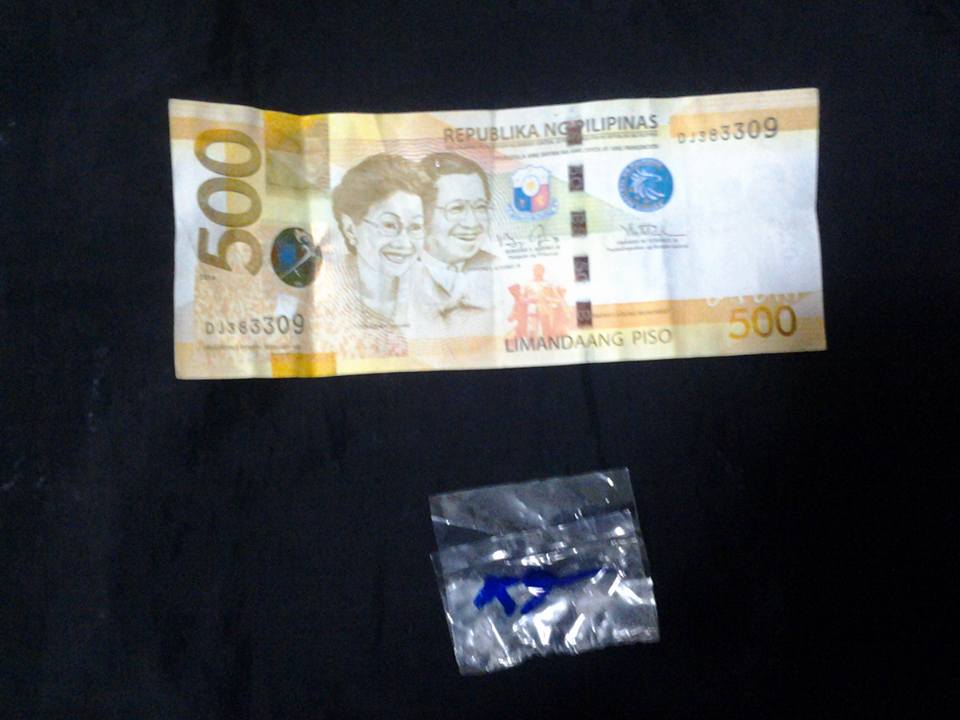 The poseur-buyer allegedly used a five-hundred-peso bill with serial number KP161088 in exchange for a heat-sealed plastic sachet of the illegal substance as subject of sale.

Also reportedly confiscated from suspect Baldomaro are several heat-sealed plastic sachets in varied quantities of suspected shabu and several bills of money that include the marked money.

Both of the suspects are confined in the lock-up cell of the city’s police headquarters as they await proper disposition of the cases already filed against them.