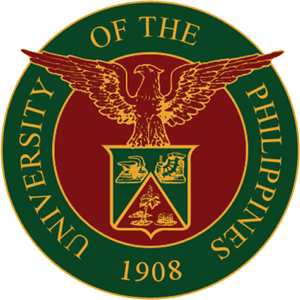 QUEZON CITY – The revitalized University of the Philippines Resilience Institute (UP RI), with the integration of the UP National Operational Assessment of Hazards (NOAH) Center as its core component, will formally be launched on 23 June 2017 as a proactive hub providing benchmark innovative information vital in lifesaving climate change actions and disaster risk reduction efforts.

According to UP RI Executive Director Mahar Lagmay, the institute will be an inclusive multi-disciplinary approach by the university system to produce effective and efficient capacity building programs which are essential in forming sustainable development plans that will benefit all Filipinos, especially the poor and other marginalized sectors.

“The UP RI believes that the long-term solution to our country’s disaster problems will be best achieved through the collaborative competent contributions of not only Science and Technology, but Arts and Humanities as well,” Lagmay pointed out.


Lagmay vowed that progressive scientific research, with the full utilization of state-of-the-art equipment and technology, by the UP RI will ensure accurate, reliable understandable and timely data that is open and free to the public at all times.

“Empowered communities, which constantly remained as the fundamental and uncompromised goal of NOAH, proved to be instrumental in averting more than 15 potentially fatal calamities since 2012” he added.

He also underscored the role UP RI will lead in mapping out blueprints for local government units on implementing genuine progress as they address and overcome the challenges of future catastrophes.

“Such maps for disaster risk assessment are required in the Philippine Development Plan 2017 – 2022 and are important for unhampered and lasting growth,” he stressed. 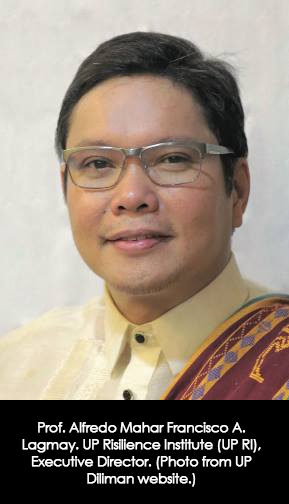 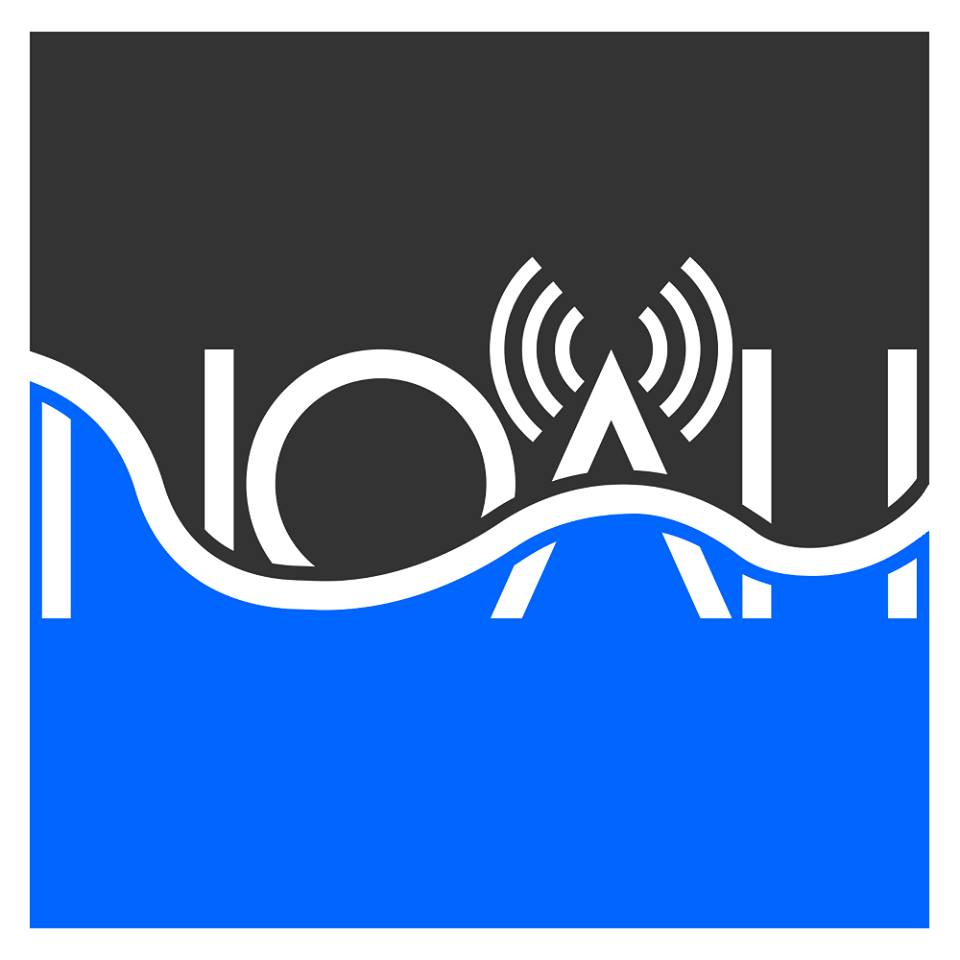 The UP NOAH Center under the UP RI will intensify its functions to vigorously make available and offer comprehensible reports necessary for the country’s 144 cities and 1,490 municipalities in accordingly responding to various calamities and facilitate proper vulnerability management in their respective areas of jurisdiction.

university of the philippines