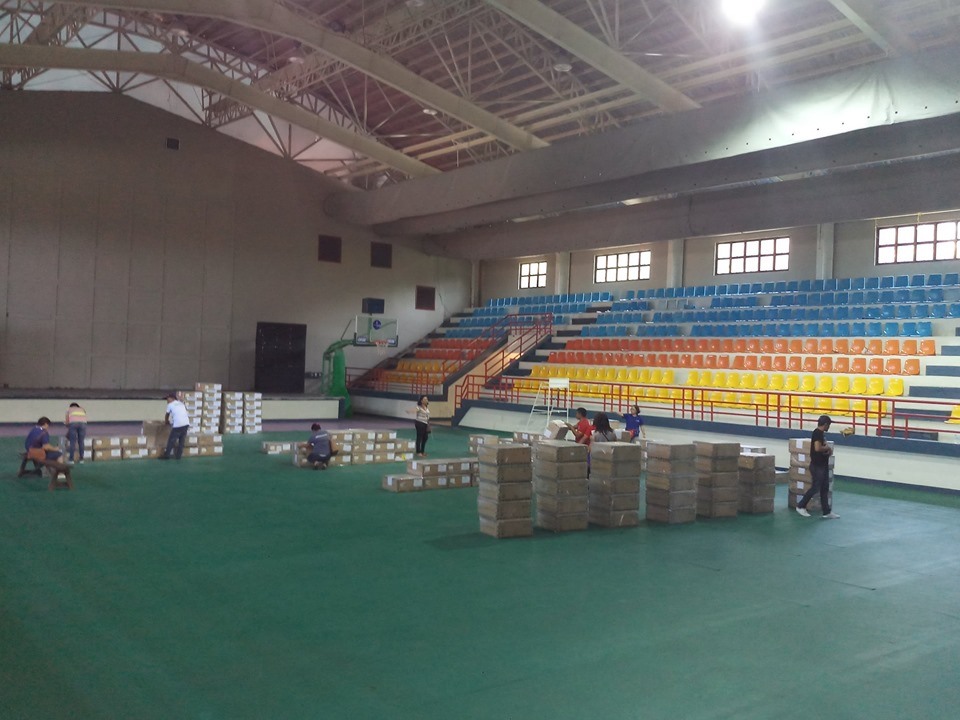 The City Election Office of Calbayog has received today, May 04, 2019, the 241 Vote Counting Machines (VCM) and other election paraphernalia for the May 13, 2019 elections.

These paraphernalia, including the ballot boxes which arrived earlier are housed at the Calbayog City Sports Center, and secured round-the-clock by the Regional Mobile Force augmenting the Calbayog City Police Station.

Out of the 242 VCMs, 220 will be deployed to 220 Clustered Precincts (CP) while 21 are Contingency VCMs, or “standby” machines to be deployed immediately once a primary VCM malfunctions. 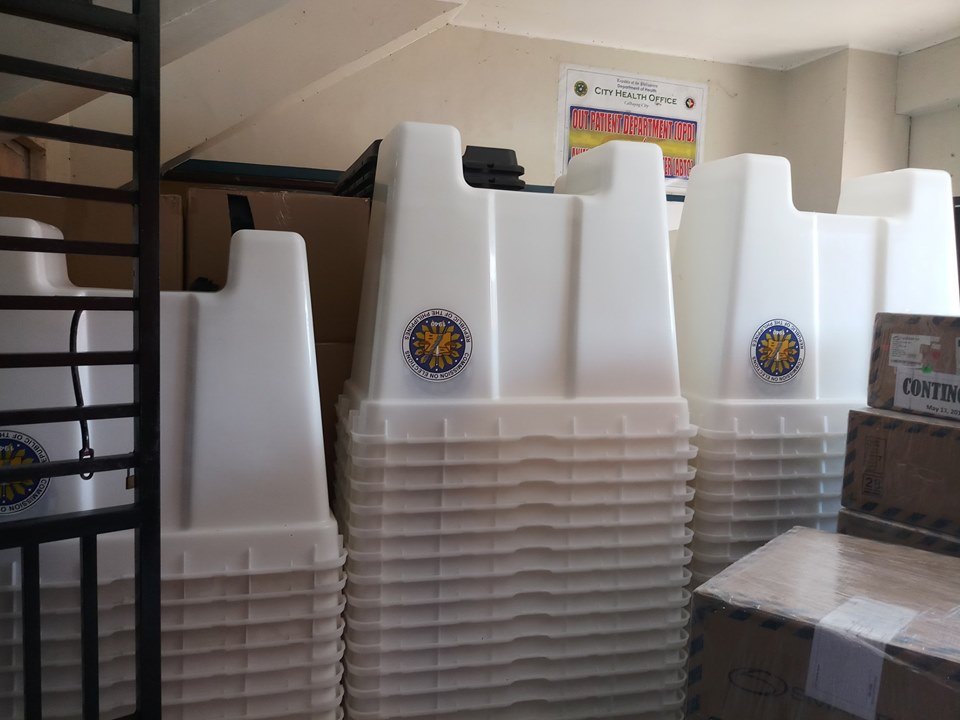 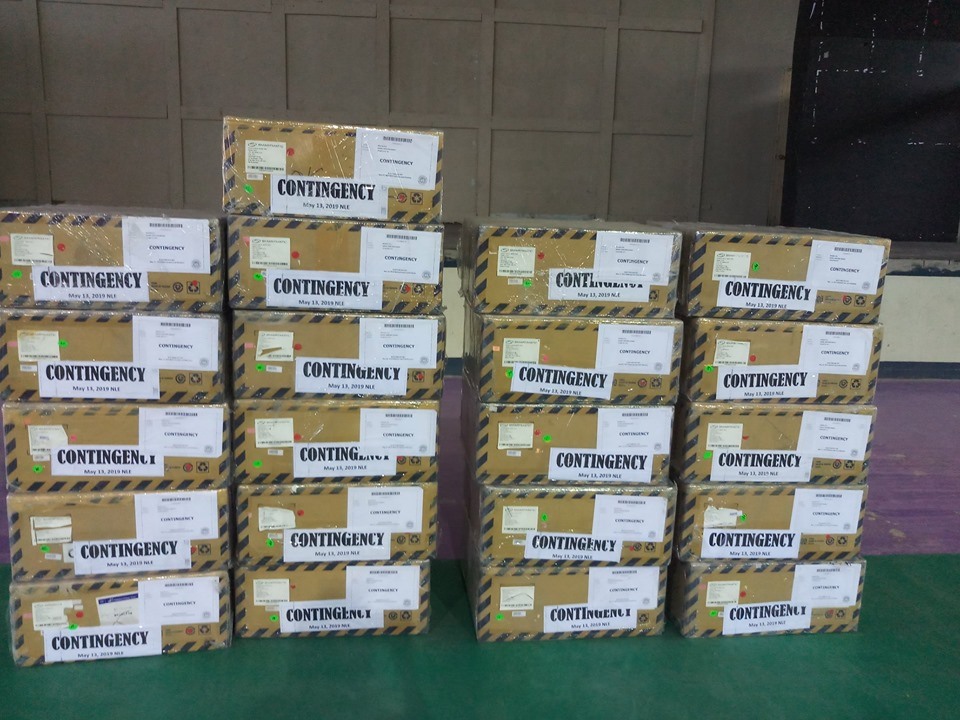 The City of Calbayog has 157 barangays, with 731 Established Precincts, 220 Clustered Precincts, 154 voting centers and a total of 127,638 Registered Voters.

It is divided into 2 political districts: Oquendo and Tinambacan with 73 barangays composing District I while Calbayog is District II with 84 barangays. 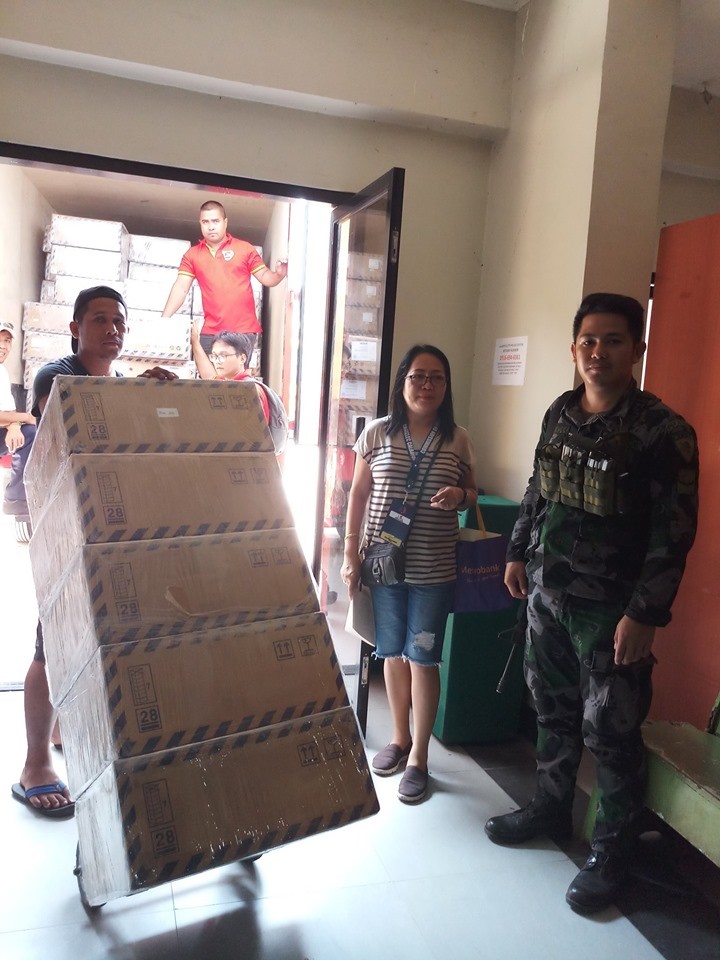 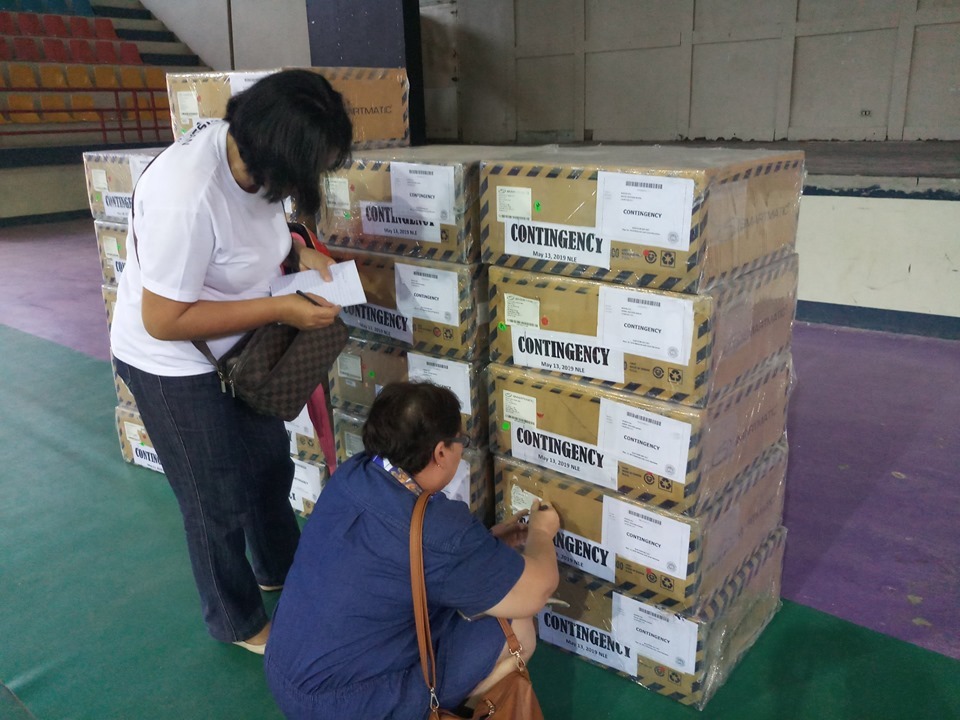 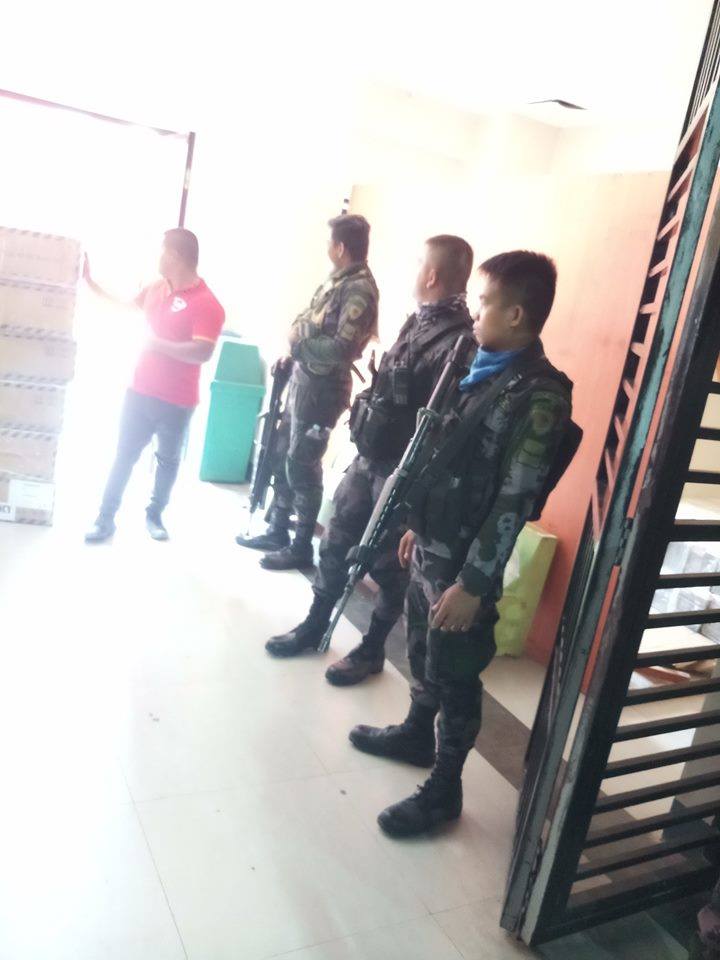 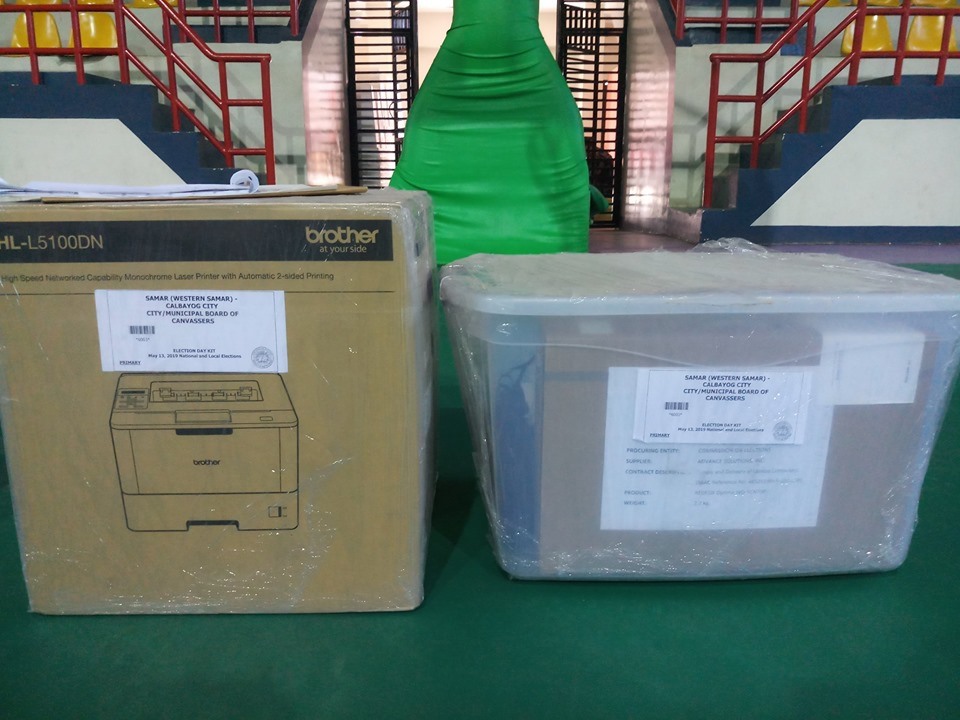