VEGIE/FRUIT STORE OWNER SHOT; DOA AT HOSPITAL
Another of the Rumohr clan 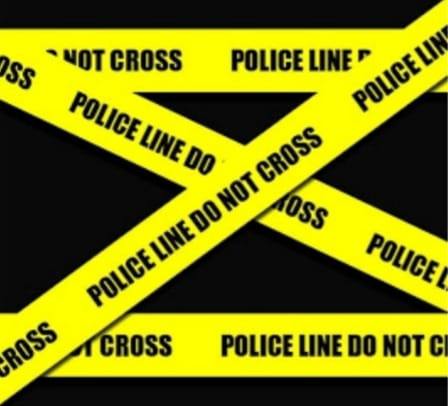 CALBAYOG CITY – An early morning shooting incident claimed the life of another member of the Rumohr clan inside a fruit-and-vegetable store along Magsaysay Boulevard Extension early morning of February 02, 2020.

The victim, identified by the Investigators-on-Case of Calbayog PNP as Ms. Annamarie Dahlen, was inside the store she owned and managed at around 5:55 AM when the (still) unidentified bullcap-wearing gunman came inside, fired a shot and immediately fled on board a motorcycle with his companion.

Finding the victim inside her store lying down, breathing and bathed in blood with a gunshot wound on her head, the responding police officers immediately brought the victim to a hospital but was pronounced dead-on-arrival by the attending physician, Dr. Rophil Asuero.

Popularly known to friends and acquaintances as petnamed by family, “Ann-ann” was 46 years old, married and a businesswoman. She resided with her family in the (Rumohr) clan-owned Narcissa Compound in the city’s Barangay Rawis.

Dahlen is first degree cousin to Catherine Rumohr Johnson (who was murdered in February 2018) and niece to the late dentist Vicky Rumohr whose slay in April 2019 remains unsolved. The mothers of Ann-Ann (Elsie) and Catherine (Nancy) are siblings with Dr. Vicky Rumohr.

Meanwhile, initial information leads that there were several gunshots heard. Scene of the Crime Operatives (SOCO) Team investigation, however, reports to have recovered only one .45 caliber empty shell near the area where the victim was found lying.

The riding-in-tandem suspects were seen on board a motorcycle fleeing towards the west direction, workers in the area said.(CJ/jmm) 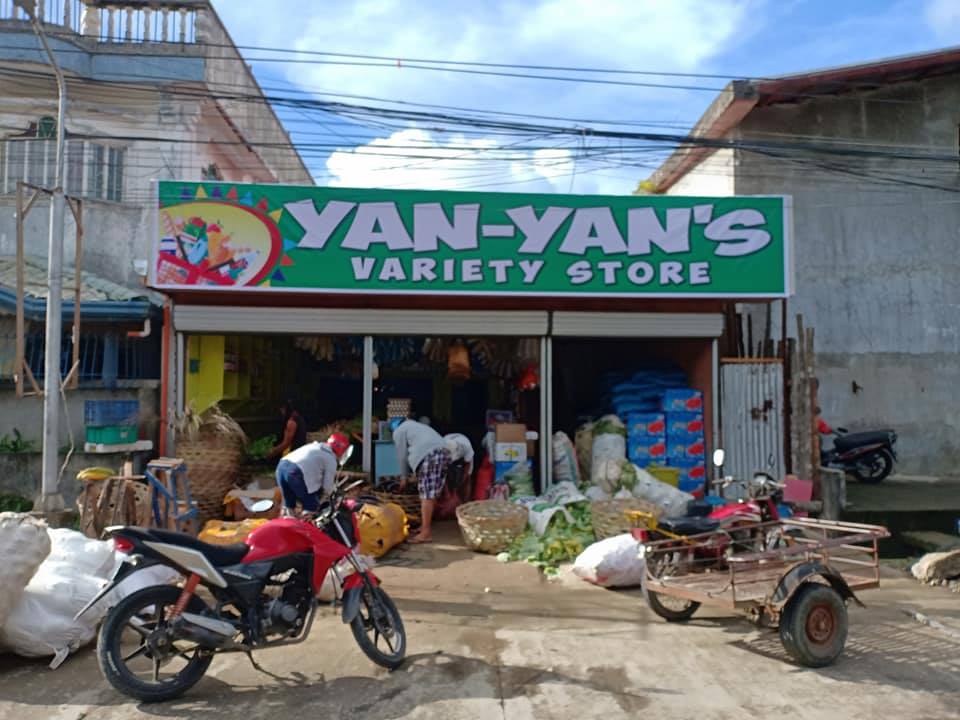 The store owned by shooting-to-death victim Ann-Ann Dahlen. The victim was shot inside the store early morning of February 02, 2020.
,