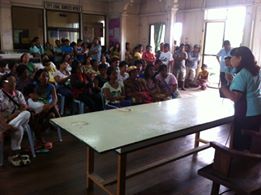 CALBAYOG CITY- Vendors in Calbayog occupying the walk at the side of the street in the city's business district are expected to vacate the place anytime before Palm Sunday on March 20 after they cut a deal with the city government that makes it easier for them to get a stall at the central public market in Barangay Bagacay. 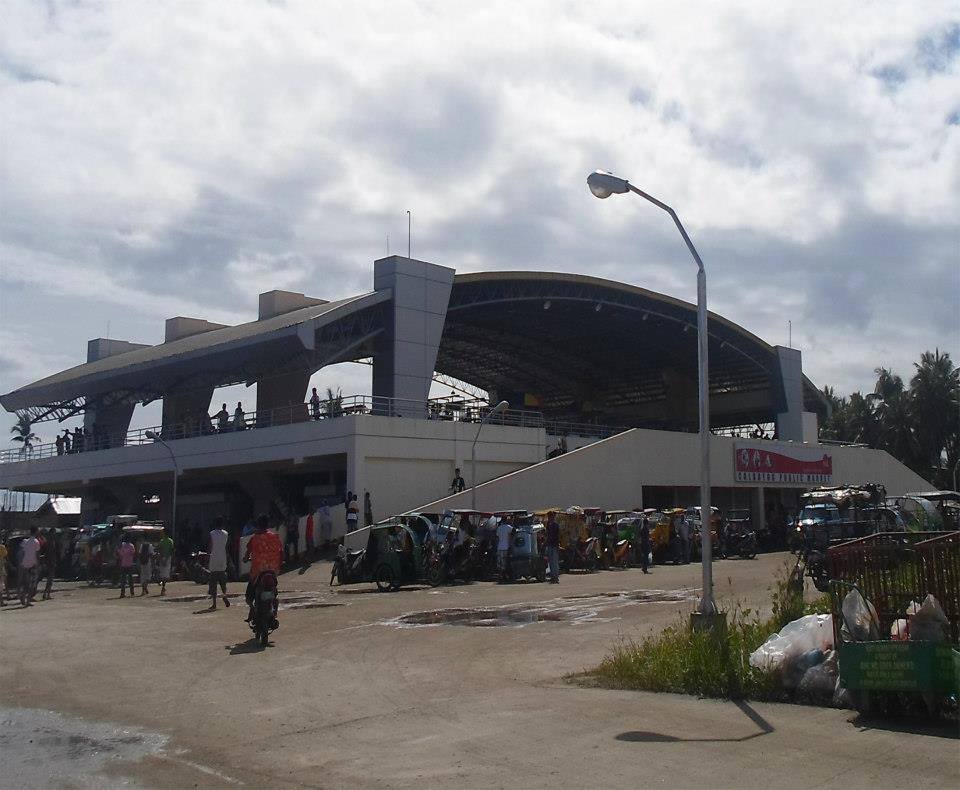 The agreement was reached in the meeting of sidewalk vendors on Tuesday, March 1, called by city administrator Rosario Gonzaga to talk them into heeding the government call not to use the sidewalks as their place of business. Nearly a hundred vendors attended the conference.

Gonzaga explained that the city government looks disapprovingly upon sidewalk vending in the downtown area because it worsens the traffic in that section of the city. Meanwhlile, the chief of the City Enterprise Department Nida Beso said that allowing vendors to sell their articles in the sidewalks is unfair to those that are renting a booth inside the Calbayog terminal market. 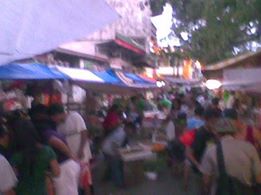 To ease the vendors' burden in operating at the public market, the city waived the required six months deposit of the Php 1,200 monthly rental for the stall. The City Administrator announced that only the Php60.00 daily rental will be collected upon resumption of the business.

Calbayog City Mayor Ronald P. Aquino issued the order to clear the sidewalks of occupants not only to abate traffic congestion in areas affected but also to prevent the proliferation of sidewalk vendors in the city's business district. 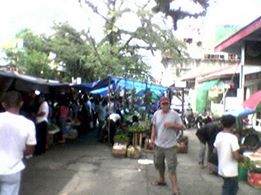