VILLAGE COUNCILOR DIES IN AMBUSH TURNED SHOOT-OUT; ONE ATTACKER KILLED, ANOTHER ONE WOUNDED 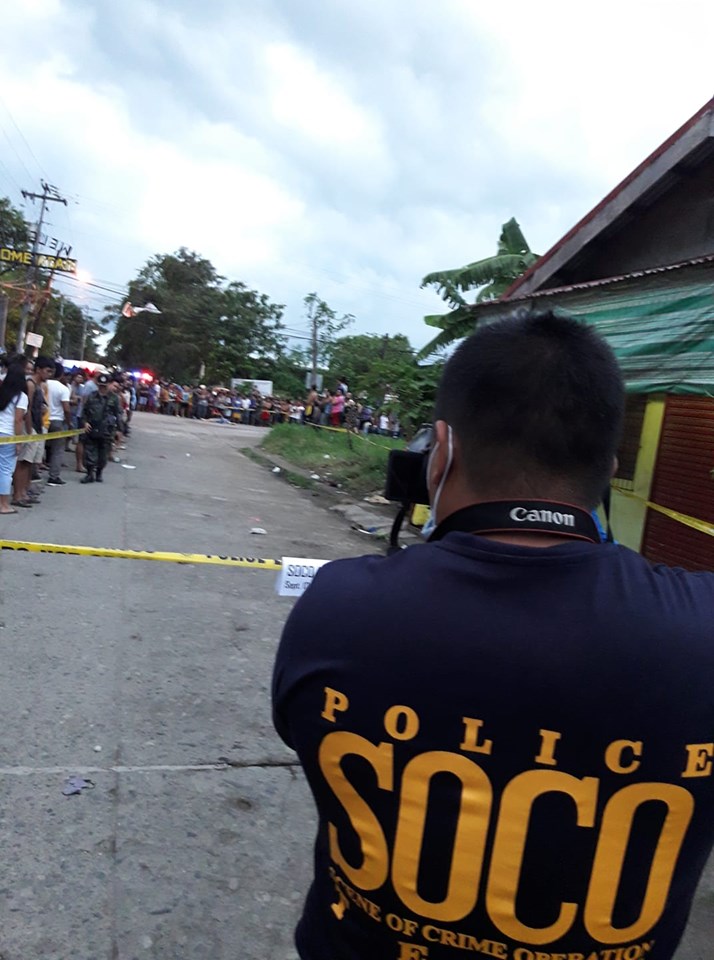 CALBAYOG CITY – An ambush turned into a shoot-out when the victim, a village councilor, was able to draw his firearm and engaged his four (4) shooters in a fire fight late afternoon of September 12, 2019 in one of the city’s población villages, Barangay Dagum.

The victim, (village councillor) Barangay Kagawad Simeon Tarrayo, popularly known TEBAN TARRAYO was alone driving his motorbike and was on his way home from a cockpit arena when he was shot by one back-rider of a riding in tandem. He immediately fell off his vehicle to the side of the street and was lying on his back when he struggled and was able to draw his pistol, faced his attacker and fired back. There were soon four of the shooters and were all shooting at him.

Kagawad Tarrayo was declared dead-on-arrival at the hospital where he was immediately brought by family and friends following the incident. It was the second attempt at his life after surviving an ambush in year 2016. 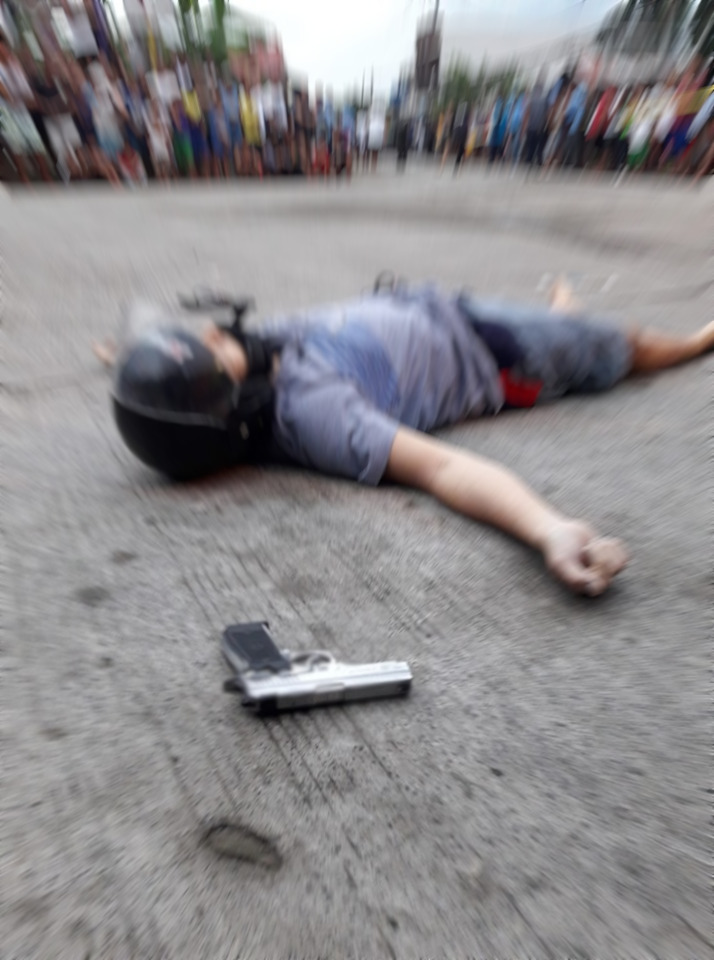 Meanwhile, one of the attackers fell-off the motorbike during their escape. Identified by a reliable source from among the crowd as Junjun Derio, he was seen still moving but did not make it to ride again. His driver and another pair of riding-in-tandem just left him behind to flee from the area. He was declared by the SOCO Team as dead where he fell.

According to residents in the neighbourhood where the incident happened, Tarrayo managed to also shoot at another one of his attackers who sustained gunshot wounds on his stomach. An unconfirmed information identifies the wounded shooter as alias “Goyong.”

Calbayog Journal, on its independent data gathering, did not find any bullet-wounded person admitted or treated in any of the hospitals in the city as of late night of September 12.

Initial reports from Calbayog PNP said that all four suspects are still unidentified and that the police are currently in a manhunt operations of the suspects. 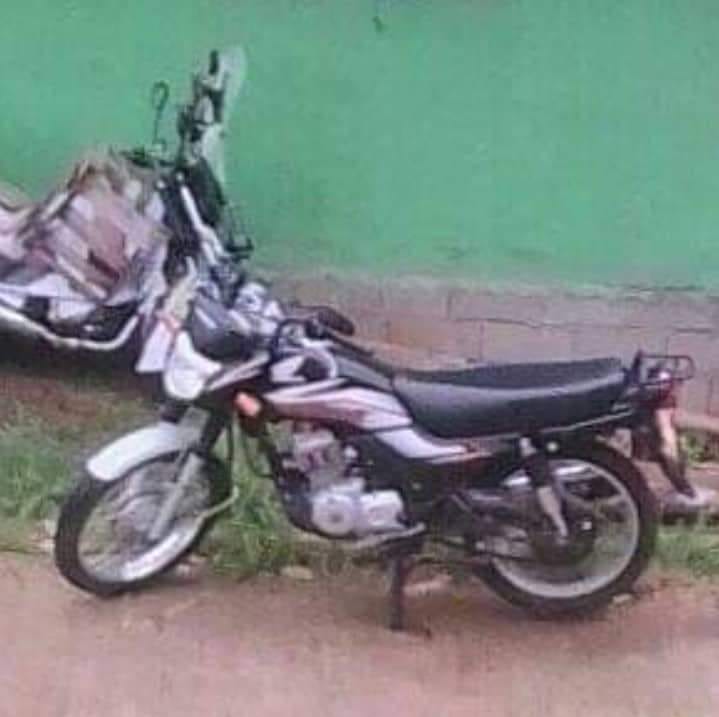 SUSPECTS JUMPING OUT OF THE BASKET: From reliable sources, Calbayog Journal gathered that all of the four suspects were already subject for arrest operations by the PNP the night before the shooting of Tarrayo.

They were spotted holing-in with their vehicles parked on the front yard in one of their suspected shelters just several meters away from where Tarrayo was ambushed. There is no information, however, why the operations for the arrest of these suspects did not push thru that night.

On the other hand, Derio was facing several cases in Criminal Courts being a suspect, among others, in other shooting incidents that claimed the lives of innocent people since 2015.

Alias “Goyong” is also due for a case hearing in one of the criminal courts on September 13.

Both Derio and alias Goyong are suspected members of an armed group camping in the wooded areas of the city’s upper happy valley villages. Their connections with a specific leadership in an armed group is yet to be confirmed.(CJ) 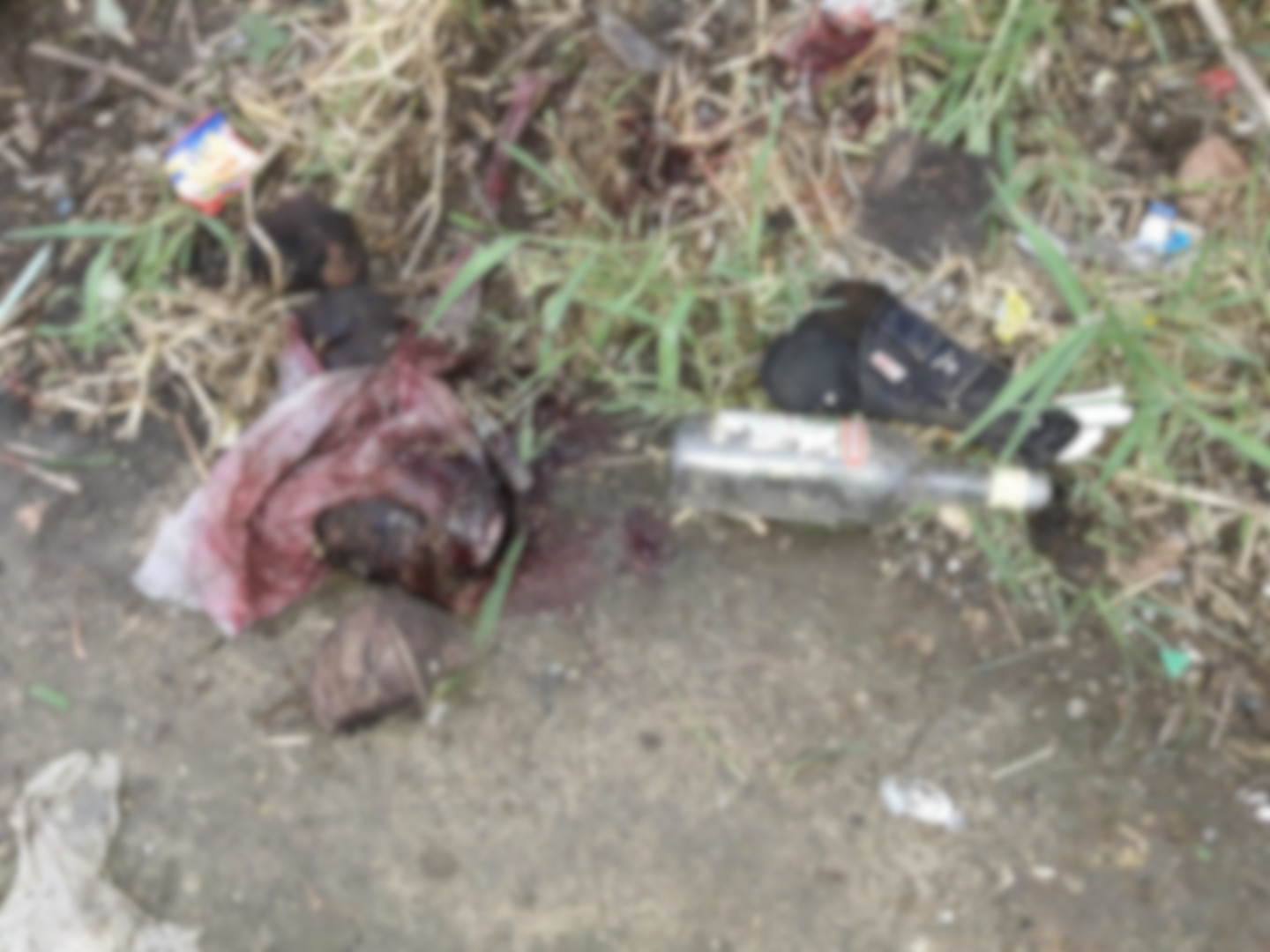 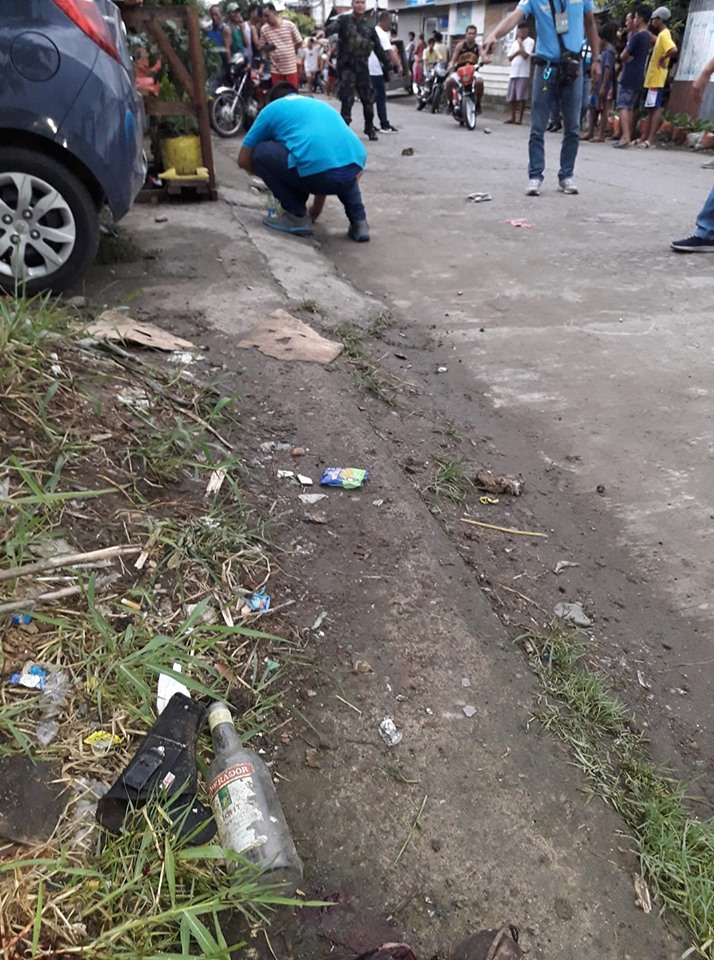 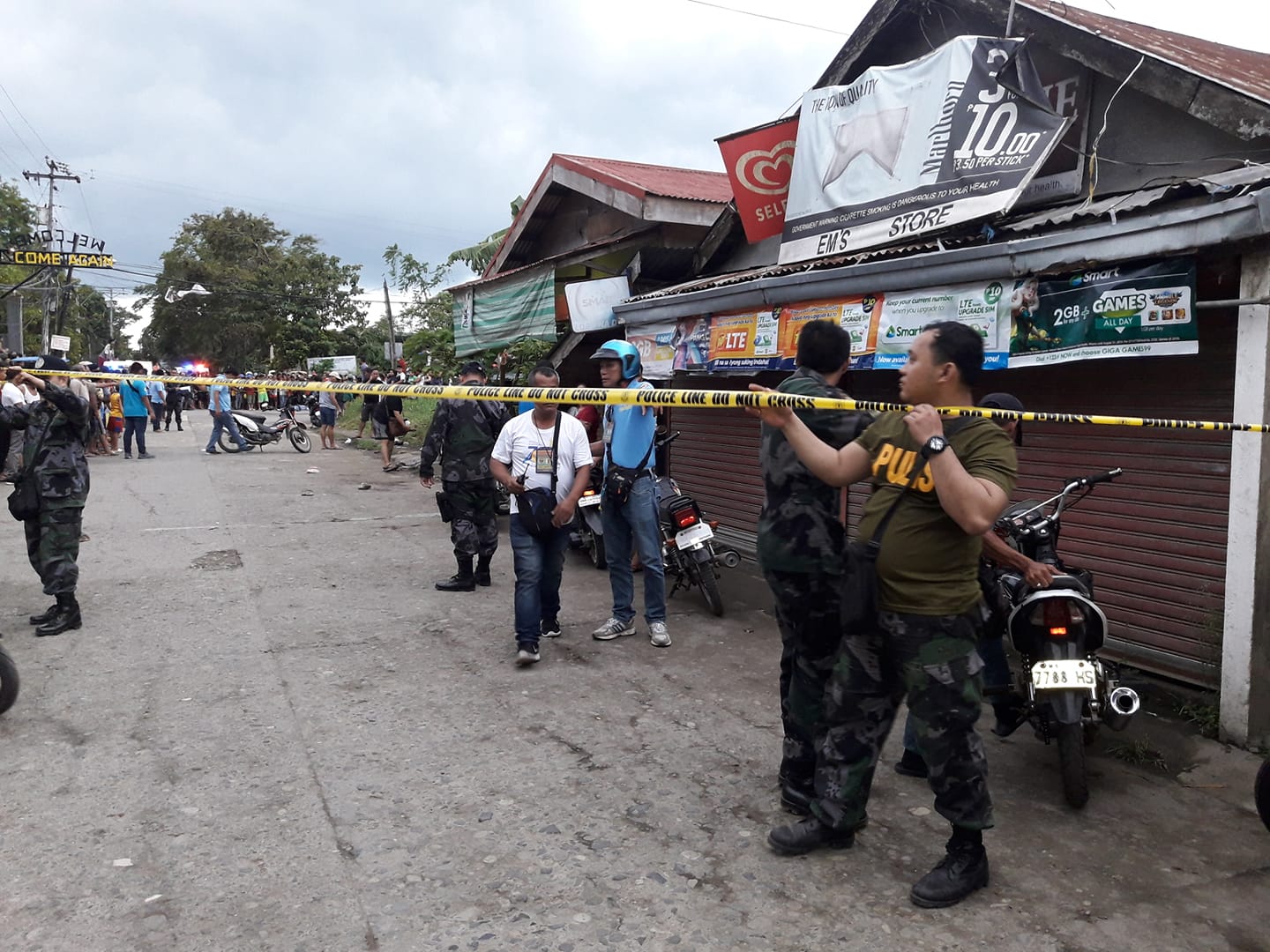