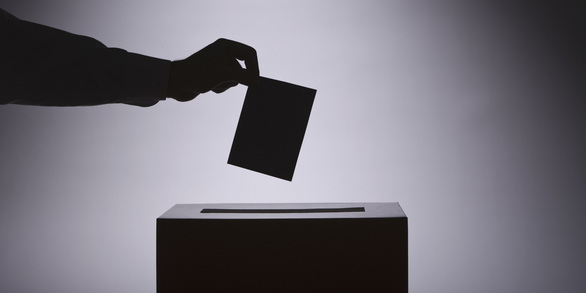 The violent incidents that occur time after time in Calbayog and in nearby communities show that there are people operating in the area who are willingly disposed to do illegal or harmful acts in order to attain their aim.

The employment of foul means like causing the death of a person in the pursuit of the desired end, which is probably either political power or financial gain as these are the objects of desire that commonly breed violence in this country, is not only creating an image of Calbayog that terrifies Calbayognons now living elsewhere but may erode as well the interest of prospective investors from outside to do business in the city.

Without doubt the violence will have an impact on the exercise of suffrage by people in affected communities in the forthcoming election.

Perhaps, that is what the perpetrator or perpetrators want. The reign of terror that comes as a result of the series of killings is even cultured to cow people into silence and make them too afraid to oppose actions that break a rule or law to gain political mileage or advantage.

This circumstance is detestable. Calbayognons should take on political aspirants with suspicious agenda as they are the kind that shatter the peace in our community and distort its image outside.

The motive of anyone interested in political office who resorts to assassination of active supporters of opponents to ensure victory in the elections is questionable.

Why would a person cause the death of people if his or her reason for entering into an electoral contest is nothing more than "to serve the people? "