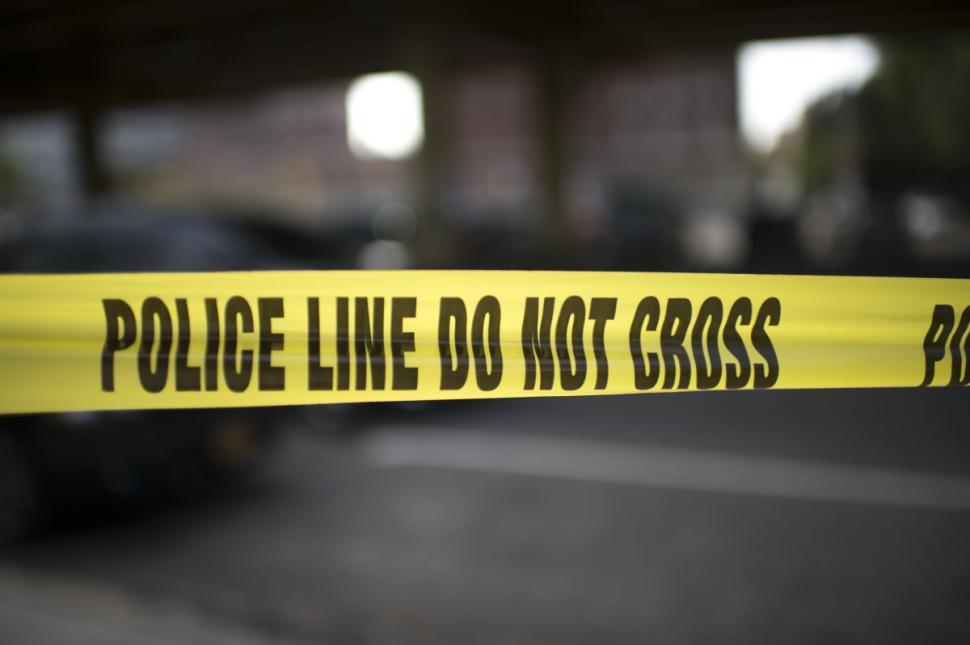 CALBAYOG CITY – One of the city’s most wanted person was killed while fighting it out with the police during arrest operations.

Killed in the manhunt operations conducted by forces of Calbayog City Police was 36 year-old ROGIE GALIT y TOMNOB alias “Yoyot” who was in the Top 2 list of most wanted persons in Calbayog and also included as one of the members of a Criminal Gang operating in the city.

The operations conducted at midday of December 28, 2017 in Purok 1, Barangay Carmen was by virtue of a Warrant of Arrest issued by Regional Trial Court Branch 32 in February 02, 2015 for the crime of Murder against Galit with no bail recommended.

The police report contain that suspect Galit “was armed with a cal. 45 pistol during the operations and opened fire at the arresting officers prompting the police officers to fire back hitting the suspect on the different parts of his body.”

Meanwhile, 32-year-old Leila (not her real name) told Calbayog Journal that Galit was heard telling the police officers that he would rather die than be imprisoned.

His exact words were: “I would rather die fighting because I don’t want to be captured and rot in jail,” (Gabay na la ak mamatay nga naato kay deri ak mapadakop ngan madunot sa prisohan), Leila told during the short interview.

Further, Leila told that bursts of gunfire rung out immediately after Galit’s words were heard but she would not be able to tell who started firing.

Another neighbor, also a woman in her middle 40’s, Gemma (not her real name) shared information that some of the people in the neighborhood knows about the activities of Galit but don’t speak out for fear of their own lives.

Gemma admitted to have no knowledge about an existing warrant for the arrest of the suspect.

Two fired cartridges of alleged caliber .45 was recovered from the body of the suspect by the police officers who brought Galit to the hospital.

In recent updates of criminals, Galit is included in the list of the fifteen (15) “Most Wanted Persons in Samar Province With Monetary Rewards” which tarpaulin posters are seen in populated areas of the city.(CJ)