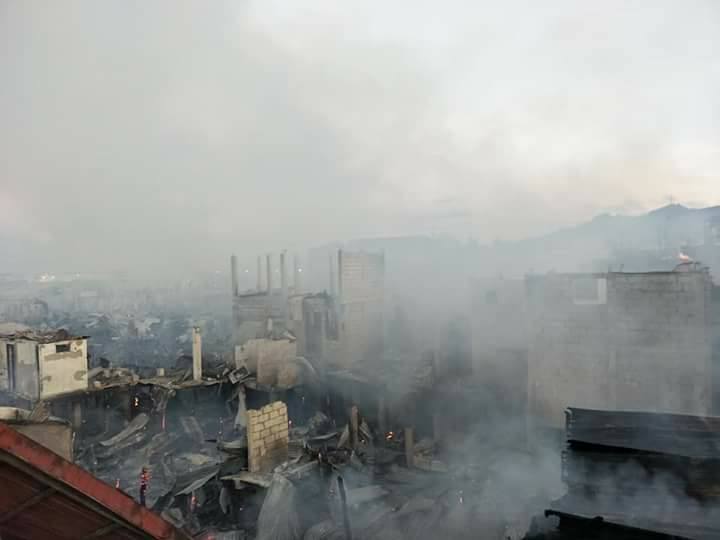 CATBALOGAN CITY – Nine hundred ninety-six (996) individuals here were rendered homeless by a fire that hit a community popularly called Pier Uno in Barangay 6 in the city’s downtown area, according to the City Social Welfare and Development Officer (CSWDO).

The CSWDO has, as of three o’clock in the afternoon (3:00PM), of May 08, 2018 registers 996 individuals from 201 families rendered homeless by the fire that hit the area at the wee hours of the day. No casualties were reported.

The fire victims used side walks and the city's major streets as immediate refuge for whatever household commodities and furnishings they have retrieved from respective dwellings at the height of the blaze. 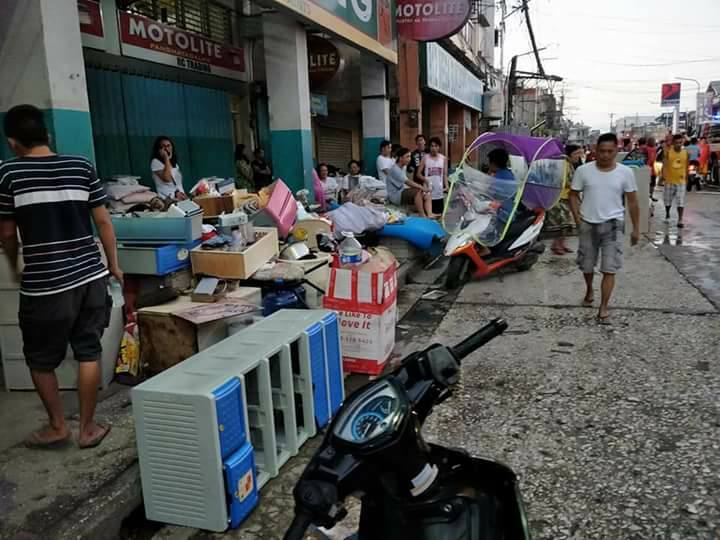 CSWDO Nida Aroza, during a phone interview, told Calbayog Journal that the city government identified Samar National High School and Catbalogan 1 Elementary School as temporary or evacuation centers for the fire victims where 67 families who have signified agreement will be housed.
Aside from lunch packs earlier and the dinner packs provided for the day, the CSWDO is also preparing food packs that contain rice, powdered milk, canned goods and noodles. There will be one food pack for each household.

“Out of the 201 families registered as fire victims of the CSWDO as of 3:00PM today, only 67 families have signified agreement to be housed in the evacuation centers while the rest have yet to decide as they will accordingly stay temporarily with relatives in the city,” the CSWD Officer told. 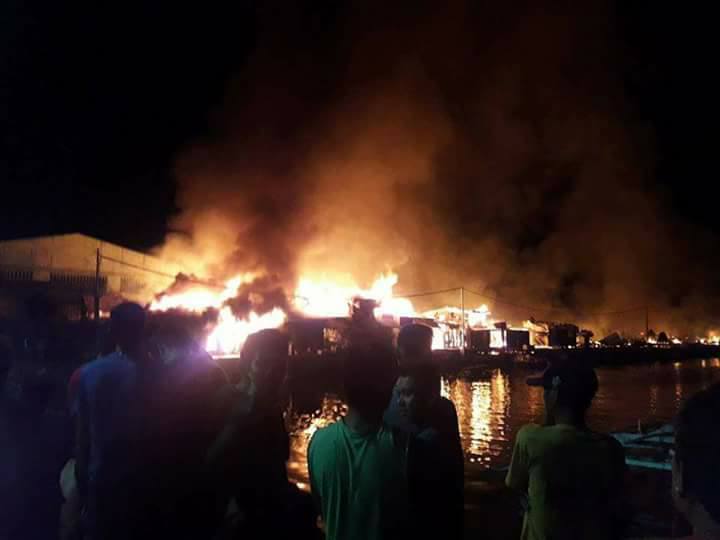 Meanwhile, the Bureau of Fire Department (BFP) recorded that the fire started at 2:40 AM and was declared “fire-out” 3 hours and 15 minutes later at 5:55AM. Calbayog Journal was informed that a fireman from Calbayog City and firefighter teams from Gandara, San Jorge and Paranas were of big assistance in their struggle to put the fire out.

The Office of the City Disaster Risk Reduction Management Office (CDRRMO) informed Calbayog Journal that the fire started in an abandoned house. The house, however, was being used by people who come and go for drinking sessions. Being abandoned by its owner, there is no water or electricity service connection. Groups of people who spends the night for fun or enjoyment in that house use candle as source of illumination.

The BFP, CSWDO and CDDRMO commonly declared that there was no casualty in the fire that burned over a hundred houses.(CJ) 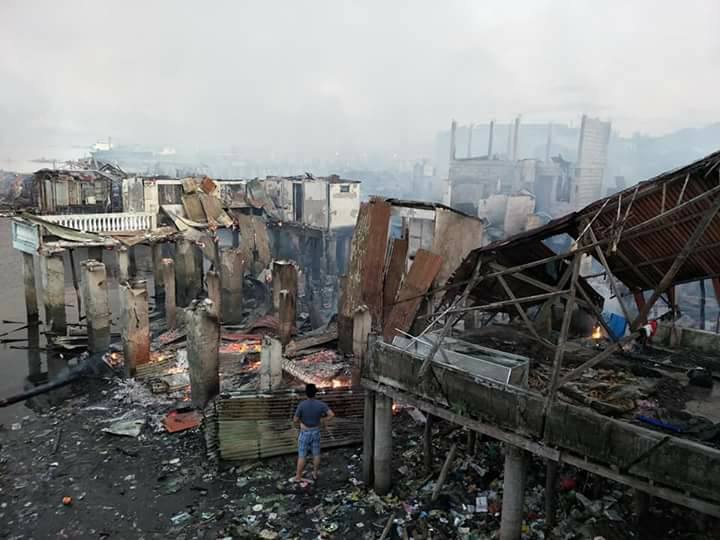 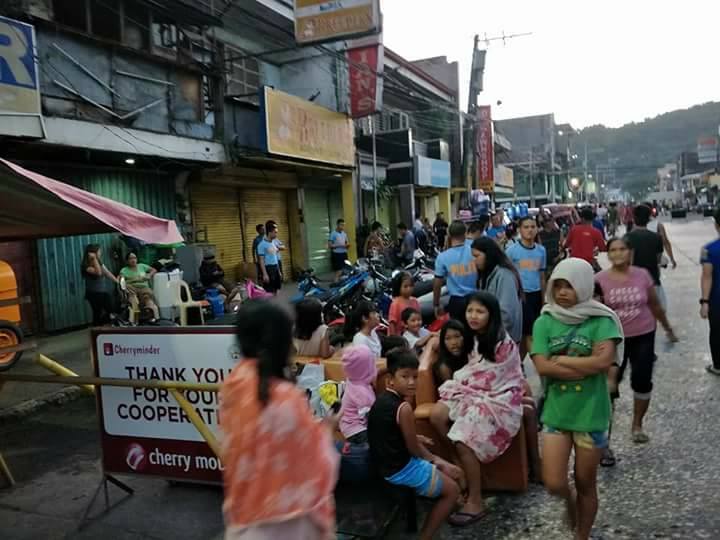