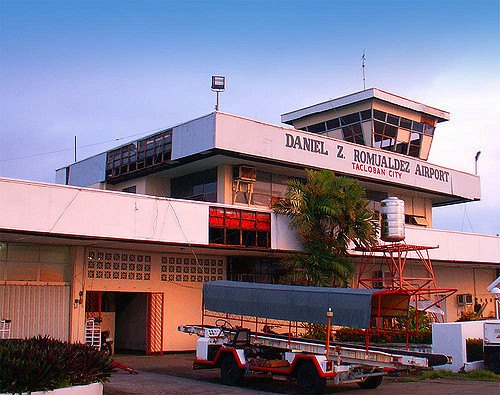 TACLOBAN CITY – Following the arrest of Kerwin Espinosa in Abu Dhabi UAE on October 17, 2016, Eastern Visayas police has equipped the forces with security plans and measures for the worst scenarios that may arise during the transport from Tacloban DZR Airport to Baybay City.

Kerwin who is still under custody of the UEA government is expected to arrive via the city’s airport and will be immediately transported to Baybay where he is expected to be detained pending the trial of the cases filed against him. 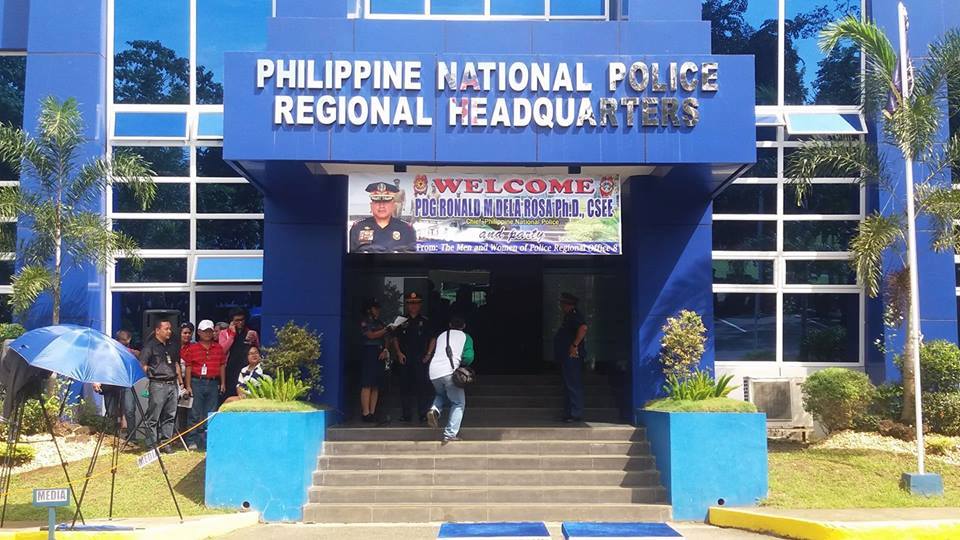 Stressing that Kerwin is a Level 3, high-value-target of an attack so that tight security procedures will be implemented, Eastern Visayas PNP Regional Director P/CSupt. Elmer Beltejar informed that “the operational security plan will be managed by the PNP regional office thru its Deputy Regional Director for Operations for prevention, deterrence (should it warrant), and to tactically respond to any threat if the situations dictates.”

There are standing warrants for the arrest of Kerwin Espinosa for violations of Republic Act (RA) 9165, otherwise known as the Comprehensive Dangerous Drugs Act of 2002 and RA 10591 which is the Comprehensive Firearms and Ammunitions Regulation Act. 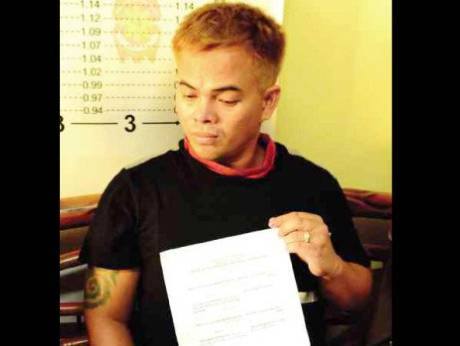 The warrants of arrest steamed from the cases filed against Kerwin, or Rolando Espinosa, Jr. and his father, Albuera Mayor Rolando Espinosa, Sr. ensuing from the police search on the Mayor’s house that yielded eleven (11) kilograms of suspected shabu and high-powered firearms and ammunitions.

Monthly sales of shabu of the Espinosa group during the “glory days” for Kerwin marks up to 30 to 50 kilos, PNP intelligence report contains.

In other relative developments, sources said that the police in the region has expressed optimism that, with the arrival of Kerwin, more cases will be filed against alleged protectors of the Espinosa aside from having started to consider filing of the third set of cases against government officials found in the list of the Espinosa drug payola. 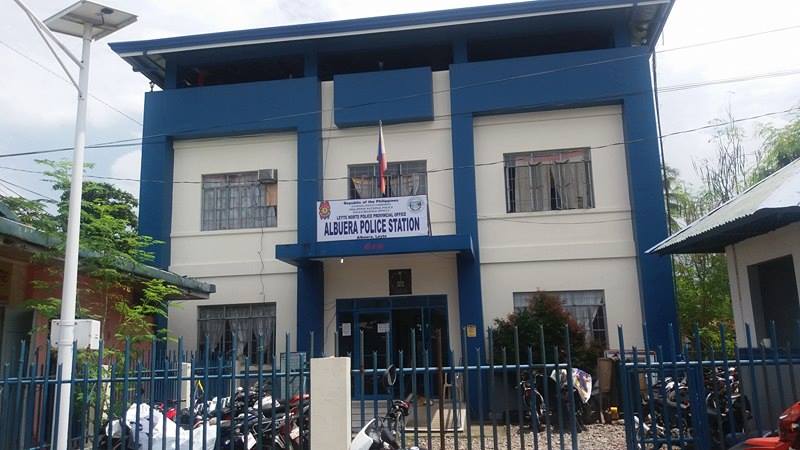 After the filing of cases against politicians, police officials, media practitioners and private individuals listed in the Espinosa drug matrix thru the revelations of Albuera Mayor Espinosa and a bodyguard, cases has already been filed in October 26, 2016 with the Internal Affairs Service at the PNP national headquarters against ten (10) members of the PNP previously assigned in Eastern Visayas whose names allegedly appear in the Espinosa drug payola list. (CJ/JMM/JASMIN BONIFACIO)