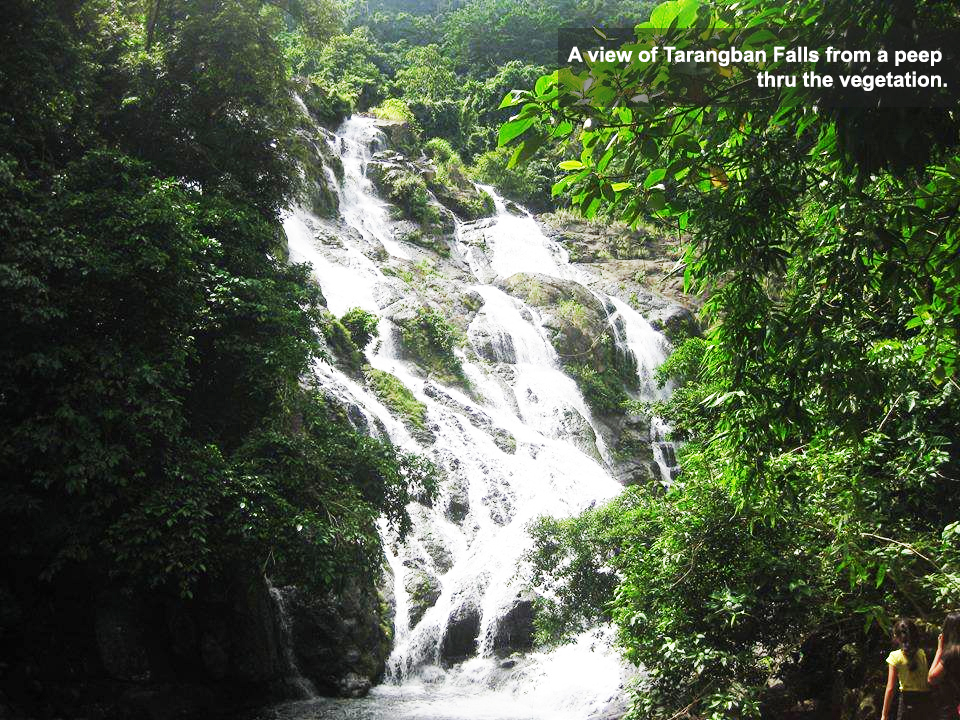 CALBAYOG CITY - As an incentive for being awarded the Seal of Good Local Governance for the year 2016, the City Government of Calbayog will receive some Php3.4 M Performance Challenge Fund (PCF), which, the city government will spend for the development of Tarangban and Bangon Falls in the district of Tinambacan as a tourism site. https://www.calbayogjournal.com/calbayog-city-to-receive-php3-4m-performance-challenge-fund

Calbayog City Mayor Ronaldo Aquino said the city have already prepared the program of work for the development of said Falls, providing necessary facilities like rest rooms, restaurant, and staircase with handrails. Former Local Government Secretary Mel Senen Sarmiento and Samar First District Congressman Edgar Mary Sarmiento had earlier assisted the city by funding the concreting of the 3-kilometer barangay road from the national highway leading to the foot of the Bangon falls. 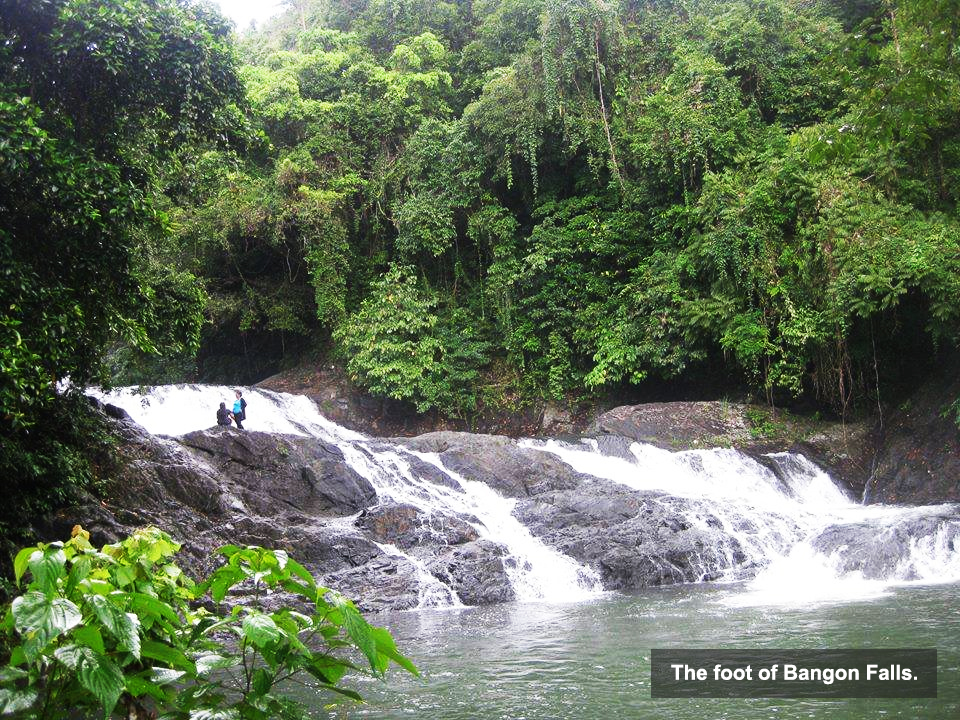 Mayor Aquino, is emphatic, though that the construction of said facilities should not compromise the natural beauty of the site. According to him, he had instructed the city’s engineers not to cut trees nor remove any stones, but to adjust the project design according to the terrain of the site, like what they did with the Malajog Ridge and Nature Park. (CJ/EleenSLim) 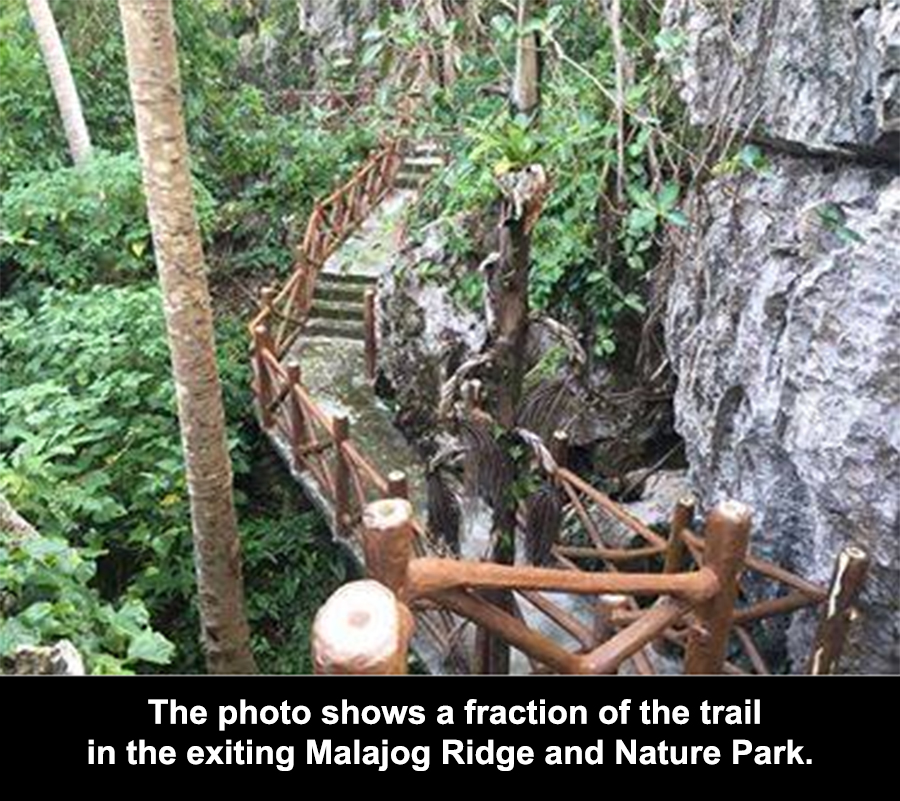