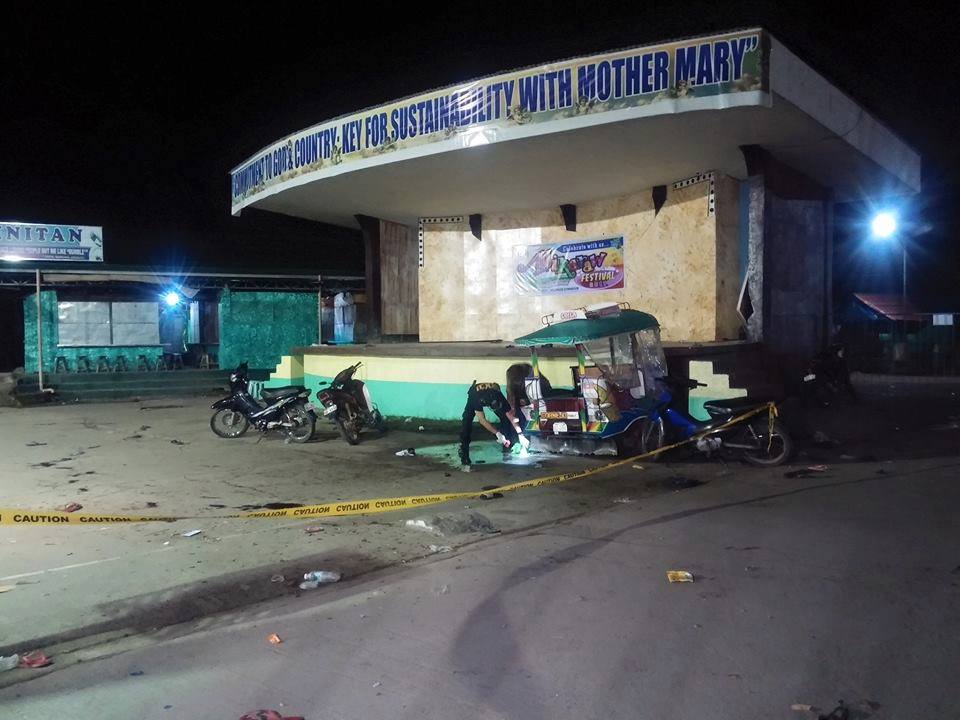 TACLOBAN CITY – A Special Investigation Task Group-Hilongos (SITG-Hilongos) was created by the Regional Command of the Philippine National Police in Eastern Visayas to spearhead and coordinate the investigative and prosecutorial efforts PNP Regional Office 8 for the speedy resolution and successful prosecution of those responsible for the explosion that occurred in Hilongos, Leyte in the evening of December 28, 2016. (https://www.calbayogjournal.com/32-listed-wounded-victims-no-deaths-in-hilongos-leyte-blast) 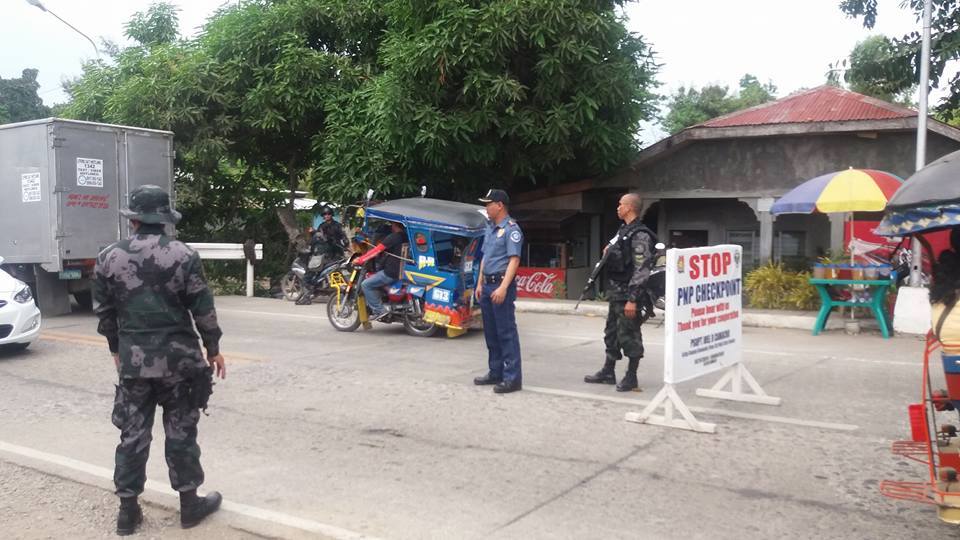 Beltejar defined that “it is the responsibility of the SITG-Hilongos to properly manage the case and ensure its resolution by applying the best investigative techniques/practices and utilizing all its available resources.”

Having received and message from the Police Director General Ronald dela Rosa congratulating the entire PNP force for the successful and peaceful New Year’s celebration and the supervision of Oplan Tockhang that recorded a nationwide surrenderers of 8,104 for the period Dec. 9-31, 2016, PRO 8 Director Beltejar likewise lauded the performance of police personnel in Eastern Visayas for the year 2016 particularly during the holidays.

Furthermore, Beltejar commended the Chiefs-of-Police for having delivered their job well in the implementation of “Ligtas Paskuhan” that recorded “ZERO-DEATH” (caused by firecrackers) and ZERO-VICTIMS of stray bullets.

A total of eighteen (18) law enforcements has been recorded in line with the implementation of Repulic Act 7183 (Regulation on the Use of firecrackers/pyrotecniques) and one (1) joint inspection/operation with concerned government and non-government associations have been recorded by the Police Regional Office 8 as of 12:00 AM of January 1, 2017. 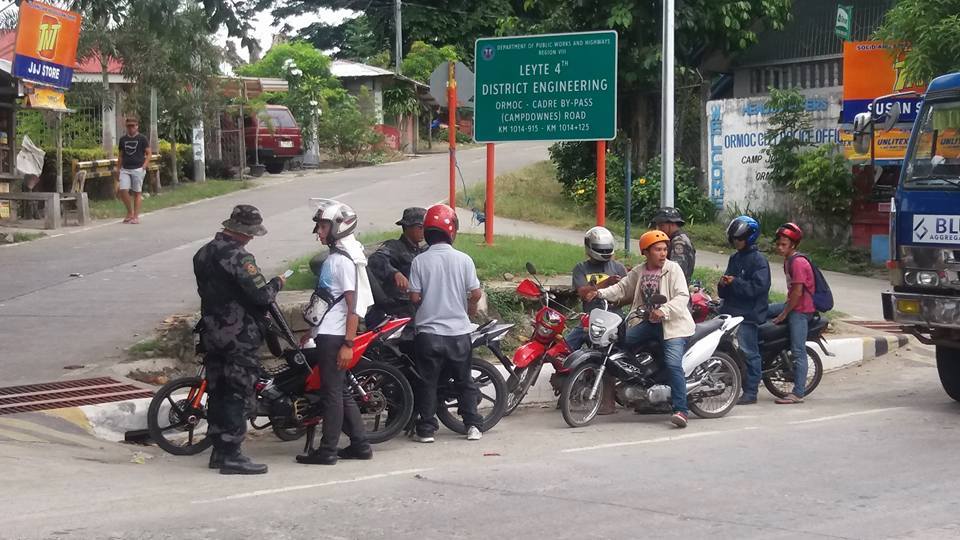 The following were also recorded: (1) ZERO on firecracker/pyro technique related deaths; (2) Six injured; (3) ONE indiscriminate firing incident perpetrated by a Civilian, ZERO by Police, Military, others; and (4) ZERO on indiscriminate-firing-related death and/or injuries.

Extending his greetings for the new year, Beltejar also thanks the public for the support, adherence, cooperation and assistance provided to the police making police work effective and efficient.

Meanwhile, PRO 8 provides contact venues where the public can immediately report any suspicious persons and items so as to help the police and other law enforcement agencies by providing relevant and timely information that will lead to identification and arrest of suspects.